A combination cavern-underground hi tech base map.
A well thought out layout and game play by the author. The map is large and made to seem bigger than what it is with some creative interlinking and the ability of the player to be able to take short cuts to quickly back track to earlier sections.

If you pay attention to your surroundings it's hard to get turned around or lost.
Each leg of the map has it's own unique scenery; such as pools of water, an under ground river, and pools of lava.
The author also allows the player to advance just a bit into the next area to see what's in store before having to go back to complete a task in order to advance.
For the most part the shading and texturing are well done and the map is fairly well detailed.
Health and ammunition can be tight at times, but it's wise to pass up on stashes and keep track of where they are unless you absolutely need them. You'll be able to back track to them quickly through the almost check point like short cuts to get them when you're running low.
The key cards aren't hidden, but if you try to move through the map too fast you can pass them up, so spend some time looking in every nook and cranny to be sure you don't miss them.
There are a few opportunities to pass up some battles and if you're having a hard time, especially when you're running low on health, there's no shame in leaving a few aliens alive just to get past a certain area.
As mentioned earlier, you can easily back track to them and take care of business when you're able to handle the fight.
The only serious negatives are the pigcop tank located in a cramped corridor; the fight was unfair and the tank seemed out of place, and the rooms trapped with tripbombs with enemies in them. It's too easy to lure the aliens into the traps and have them set them off.
Overall a pretty solid map with some tough, but fair fire fights. 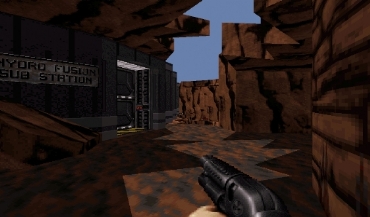 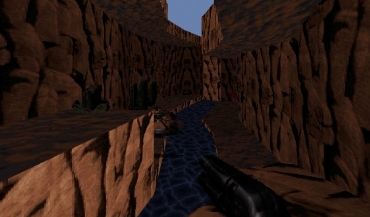 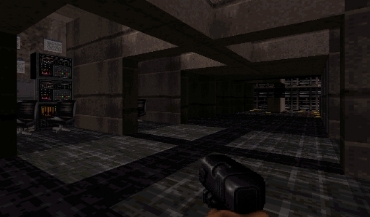 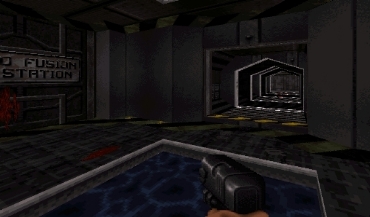 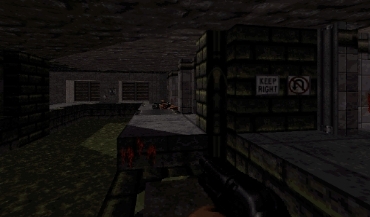 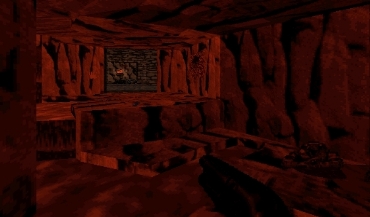