A medium-small city block.
The objective is a switch throwing, key card hunting expedition. The layout is fairly simple and finding your way is pretty simple. Opening windows in lieu of view screens will show you where to venture to next.
Nice texturing and architecture make for a wonderful urban environment which is enhanced by strong shading and prominent trimwork. The multiple indoor locations for the most part are well done with creative usage of textures and sprite work.

The game play is fairly balanced while moving from one objective to the next.
Sniffing out secrets, while entertaining, can throw off the balance of the game as you soon become too top heavy in weapons and health. After that the only danger would be if you closed your eyes and turned your back to the enemy. Unfortunately there are also some design flaws that are fairly easy to exploit which makes some key cards useless and allows the player to bypass large portions of the map. Abuse them if you like, but you'll miss out on some interesting areas that are worth your time to explore. 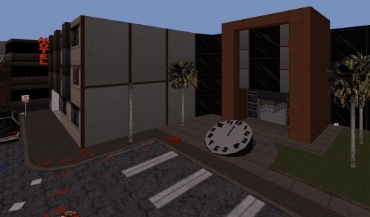 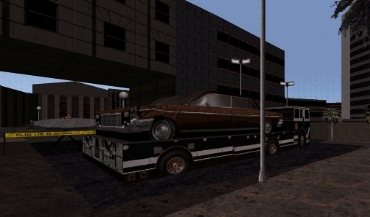 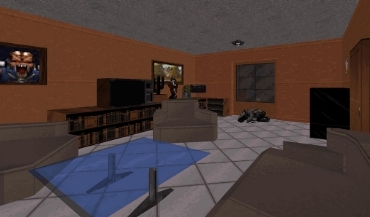 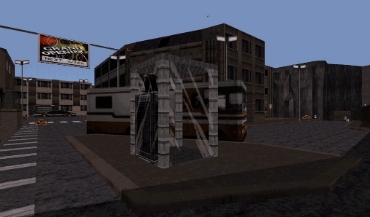 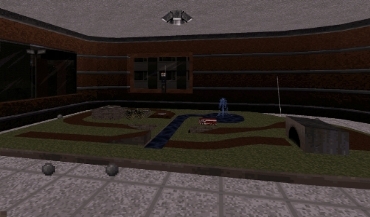 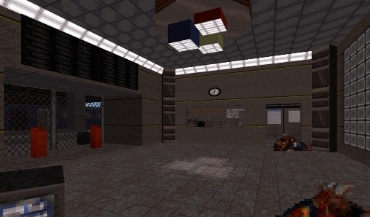