A medium sized urban map.
There is one main street circling around a city block and several locations that must be unlocked and explored in sequence. In addition there are also multiple open and secret areas that may be ventured into to collect supplies and other goodies.
There are several indoor areas to visit such as a library, power station, apartments, office building, underground garage, and a few more waiting to be discovered.
The interior designs are all unique, finely constructed, and well detailed.
The street and building exteriors are created with prominent architecture and finished with strong shading.
Texturing and sprite work both inside and out, are articulately done to enhance a realistic atmosphere.

Game play is well balanced with the available equipment evenly matched against the alien forces.
Even if you find all the secrets, the balance isn't dramatically tipped in the player's direction. There's a lot to explore and discover and the limited size of the map, in addition to the helpful view screens next to the switches, makes for ease of finding the next destination. 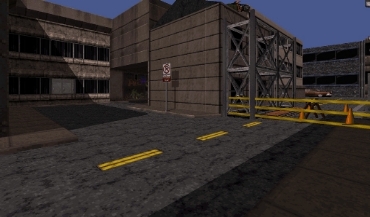 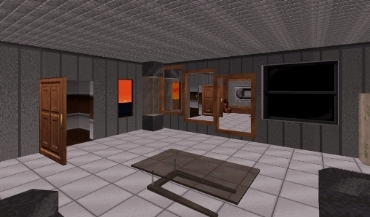 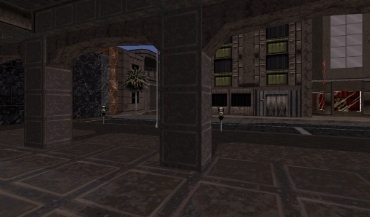 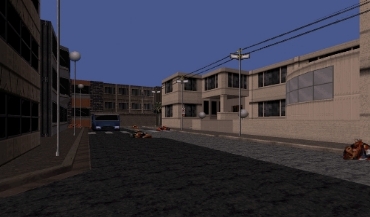 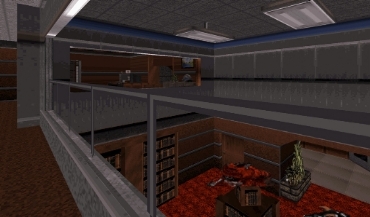 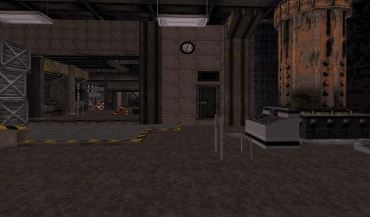