Bob Averill is known for well made levels.
Well, this one isn't any block-buster it seems.
A remake of the first level from the game "Rise of Triads" is where Duke is this time.
The alien vermin have decided to ruin the game in order to put and end for the creation of 3DRealms rising from Apogee...
Having said that: I don't know the levels of the mentioned Rise of Triads but from looking at this DN3D version it can only be described as crap.

It's a kind of maze / puzzle style combined with some alien ass-kicking.
Texturing is not from the top shelves nor are the shading / lighting.
There is some pretty neat tricks pulled out of the authors sleeve that are rescuing this map from the thrash can.
Ammo / weapon / health ratio is quite good and will get you til the end of the level.
But for the sake of 'build / author-historical' reasons we've decided to have this level hosted.
It's a 10 minutes romp.
Score: 69 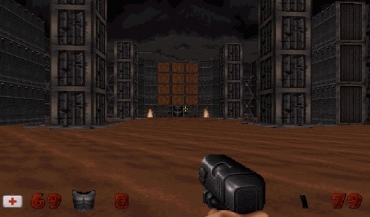 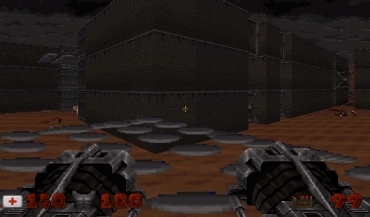 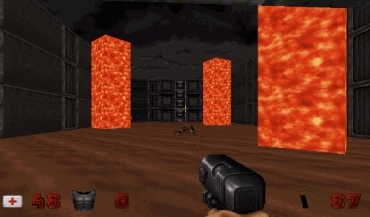 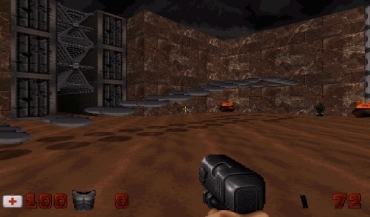 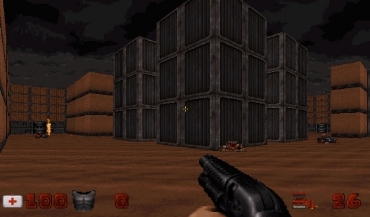 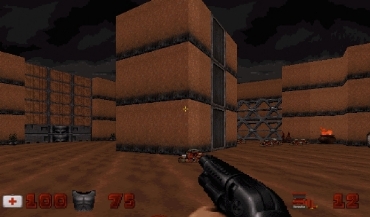