A small sized level from the author of " Between sun and moon"...A fan of the Canadian band Rush I assume.
It is an industrial / warehouse styled map.
Gameplay is find a button (some are a bit hidden), find the corresponding door. Hit a button, find the door and also a few keycards. You know by now that there is some back-tracking necessary in this adventure.
Texturing is on the average for it's time. There is some very nice light effects implented here and there.
The ammo / weapon ratio can be pretty low to begin with but it picks up as you proceed.
Shouldn't take more than 10-15 minutes to pass. Give it a shot! 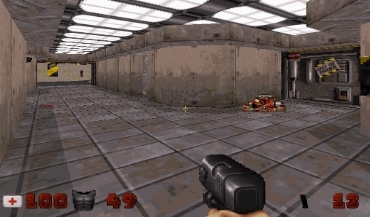 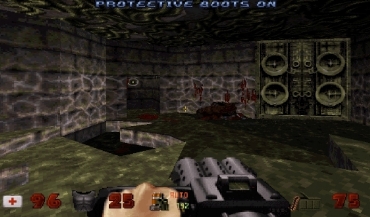 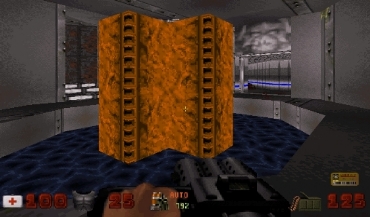 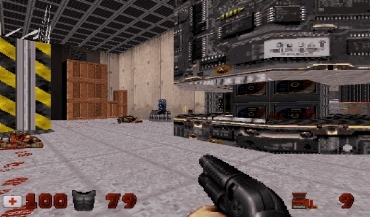 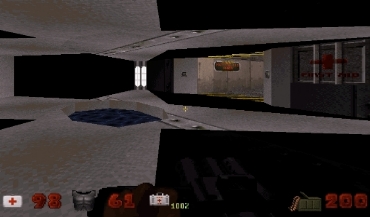 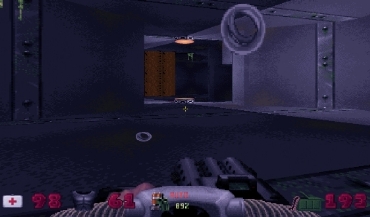