What a mayhem!
Finishing this one without dying isn't an option. Especially on higher difficulty settings. The firefights seems endless and there's absolutely no time to catch your breath.
Design is a spacestation on some distant planet and it got similarities with the original Lunar Apocalypse levels and also Hell Station by Pipeline.
The layout is quite clean with lots of corridors and control rooms. A few elevators and train rides.
Texturing is top notch for a level like this but the trimming could have been better.
Lighting / shading is also quite well done for the most part.
Too bad the author didn't include ambiant sounds though. It might have cranked up the score a few steps. Having said that; this level is close to a masterpiece considering that it was made back in 1998.
Most weapons is to be found as you proceed but you got to earn it! Ammo is located in Armory and control rooms. A tip: save the heavier ammo for a rainy day....
Healing items is hard to come by and therefore be careful where you step. Aliens are lurking everywhere!
Oh and.....good luck. 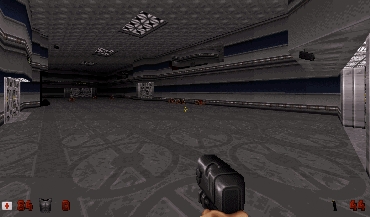 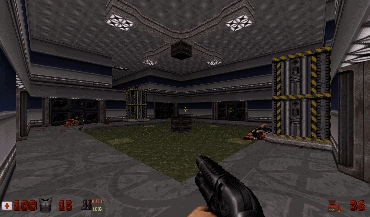 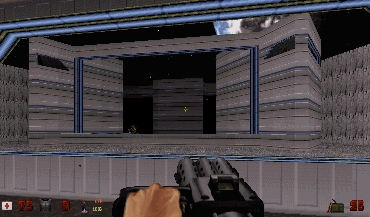 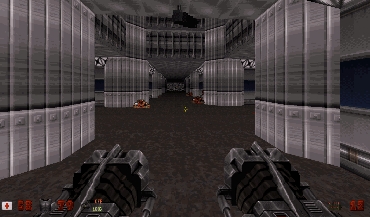 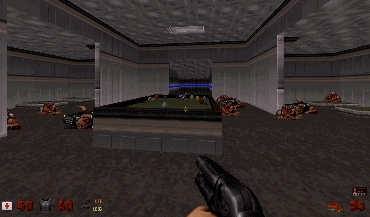 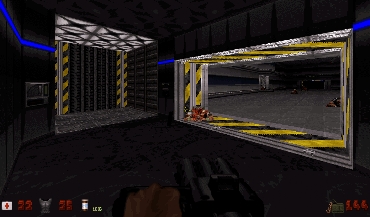