This is one of the old 90s maps that sort of has that shrapnel city edge to it.
There is plenty of places to hide including one that is opposite the duke (lunar apocalypse sign or poster) you can walk through one wall and trick your friends by shooting them when they walk by.
The level itself has a lot of steps and a lift so you can plan what tactics you want to do such as pipe bombing the lift (etc). One area in this map contains an area where you can heat up food, somewhat like the (Raw Meat) level from shrapnel city. Don't forget to pick up the yellow freezer gun.

Many different areas to explore thinking from the perspective that it is only a deathmatch, I can see this might actually be not a bad level for a quick fight with the computer bots or friends. 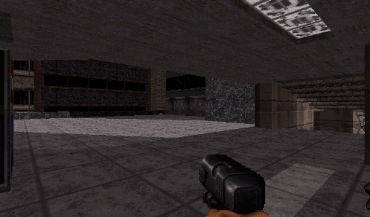 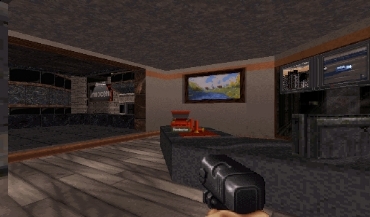 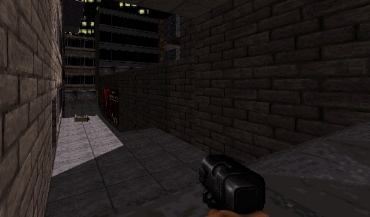 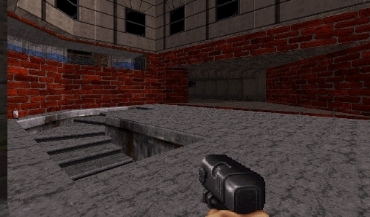 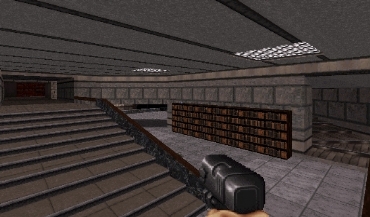 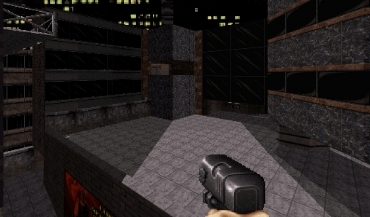