A city block styled map.
The majority of the level takes place out in the street and down in the sewer. There are also a couple buildings to spelunk around in for a short bit of time.
A pretty solidly constructed level for the most part. Aside from some messy texturing in a few places, a couple cramped bathrooms, and some oversizing, it's well shaded and decently detailed.

Game play consists of wandering around in the street and local shops until some explosives can be found to allow entrance into the sewer. After that it turns into a key card hunt. A pretty standard affair, but there is a neat little puzzle where the player has to get a pipebomb through a small hole in a wall.
The map is well balanced and the ratios seem spot on even considering the couple fat commander fights in narrow corridors. 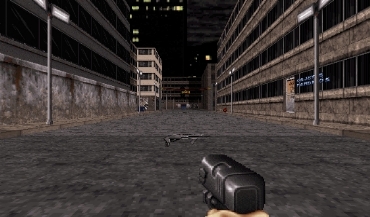 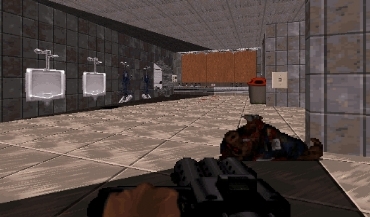 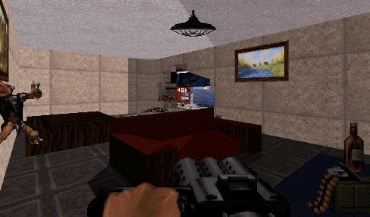 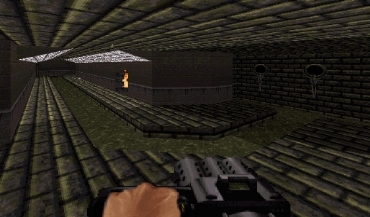 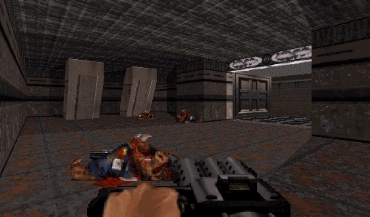 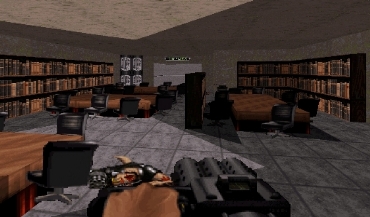