A very atmospheric map with it having a yellow scenery attached to it.
You can play the single player as the single player has a few enemies and if you can find the Protector Drone that can be your mission for the single player but this map is meant big time for dukematch.
A few of the areas in the map is your pistons where duke gets crushed if he goes under also there is a conveyor belt with a few burgers on it. Sounds very delicious but there is one thing I forgot to tell you which are the burgers are made from dog meat. You will be eating doggie burgers. Hope I have not put you off your dinner. There's a hidden bathroom area as well because you have to blow up a wall to get to the bathroom. The other bathroom in the map is very easy to get to.
As far as the deathmatch goes I think two to four players is ideal. Not too sure if it would work with more as it would get too frantic, if that's the right word to use. 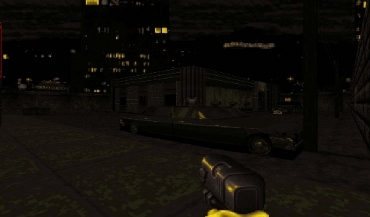 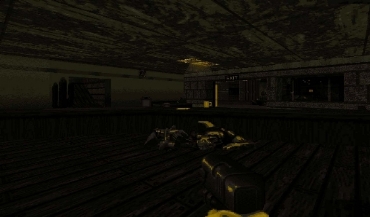 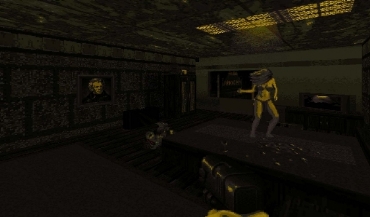 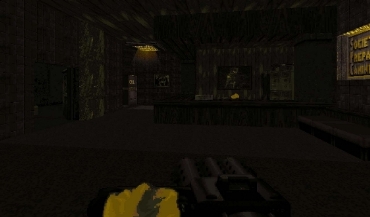 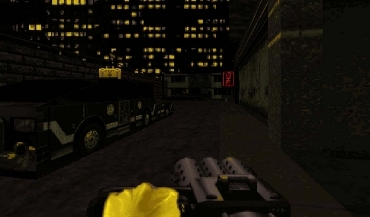 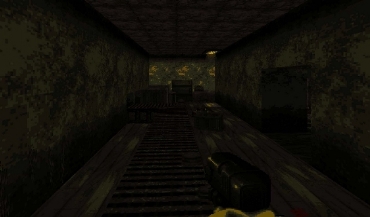