Man, I don't know where to start...
This map is close to a masterpiece. Especially when you know it's sixteen years old by now.
This is the authors first map for Duke Nukem 3D.....who would reckon that? But he's been mapping with other editors of course. Now I get a grasp of it.
The map is taking place in a sewer pumping station and it's surroundings. Those alien scumbags is all over the place as you've guessed. Roam the facility and kick out the vermin before you head on into the night...
Design is top notch with lots of details and interesting areas to explore.
Texturing, lighting and shading is also from the top shelves.
You accuire heavier weapons as you proceed into the station. Ammo and health kits is placed very wisely.
Alien encounters are just about perfect. Could have been more diversity of the vermin but what the heck.
Been a while since I had so much fun digging out an oldie from my pile.
You should not miss this map! 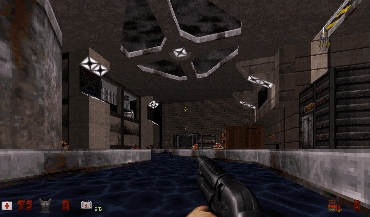 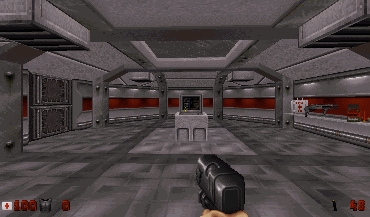 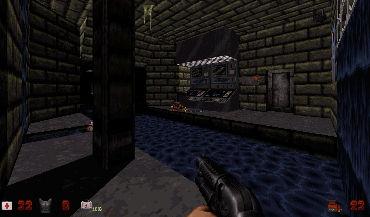 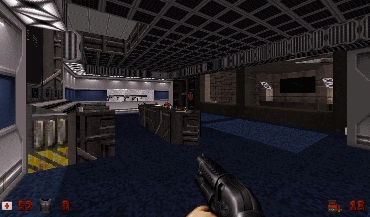 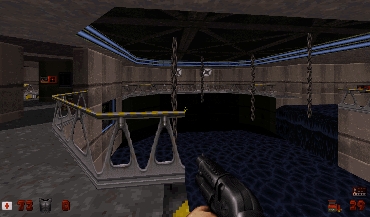 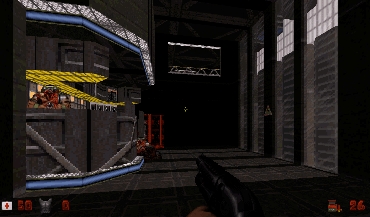