Duke is depressed and lonely. When it all looks pretty dark his phone is ringing......one more mission maybe, Mr Nukem?

He must leave his dishes and head for the town. Alien scumbags are everywhere.
Time to roam the streeets, sewers, stores and industrial plants in order to hunt down the vermin.
Design is on the average for it's time but not bad at all. Some lighting / shading and other effects sparks some life to the level.
There's quite some switches to throw....some of 'em opens time delayed entrances. So, if you're kind of stuck; throw a switch and roam the nearby areas.
Heavier weapons appear along the way. The same goes for ammo and healing kits.
Some 15-20 minutes to pass if you're paying attention to the mentioned switch throwing affairs. 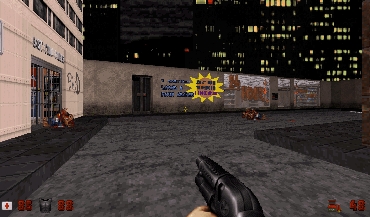 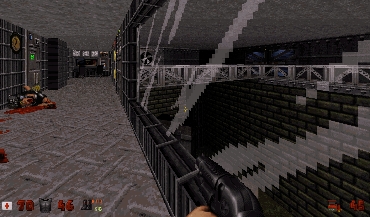 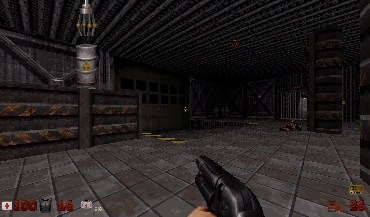 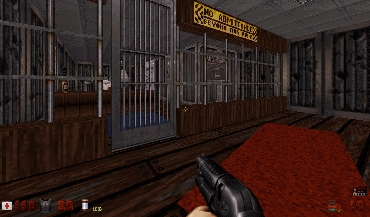 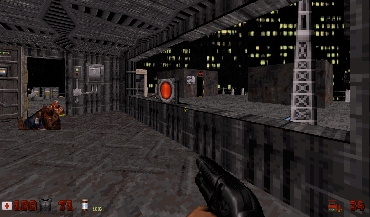 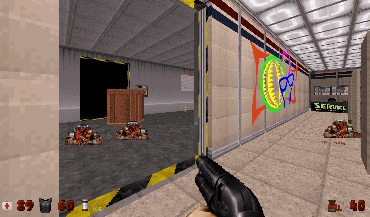