Magnar Jenssen aka (C3PO) released a few very nice maps for DN3D back in the late 90's before he started mapping for the bigger companies such as Valve.
He is the author of the kick-ass mods for Half-Life 2 by the name of "MISSION IMPROBABLE". A must have for avid HL2 players. He also made maps for Team Fortress, Portal, Day of Defeat and Grin.
In 2019 he appeared with this short but sweet map for DN3D

The premise of this map is to roam a small city block and find a way to elevate the sidewalk in order to reach new parts of the city. A keycard hunt that is.
The design is as expected, top notch with nice texturing, shading, trimming and detailing. Even some ambiant sounds are thrown in.
Duke must earn heavier weapons and power-ups is wisely spread out.
A ten minutes of Duking the old fashion way ! 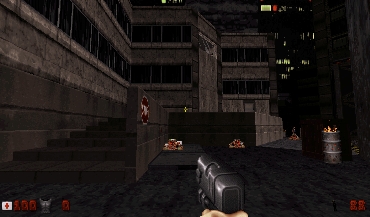 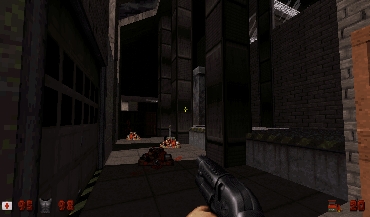 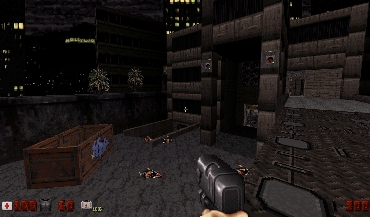 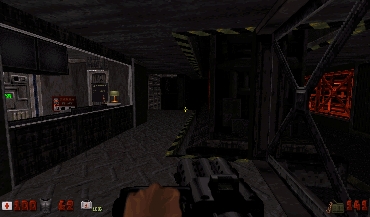 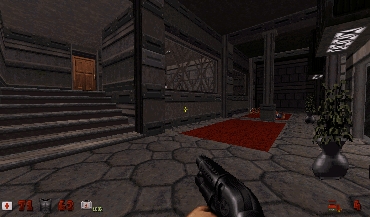 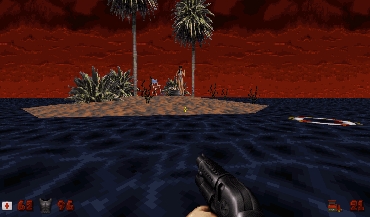