This time Duke is in space.
After some exhausting days with alien ass-kicking on earth Duke decided to check in to a hotel in orbit. Typically, those alien bastards are screwing up his vacation!
The level is huge. There is lots of locations to pay a visit and of course, flush out the alien presence.
The gameplay is the usual key card hunt and proceed...ending up with nuking the place.
Design is both up and down. Some places are very good built whilst others aren't. The over-size syndrome is present. Shading / lighting is in the same neighborhood as the design: Some areas are quite well done, others not so well.
It says in the template that you should preserve your ammo. Well, we think this map was designed before a mouse was common in gaming. After todays standards you're armed to the teeth.
But if you like huge levels and a bit of exploring, then download and go for it! 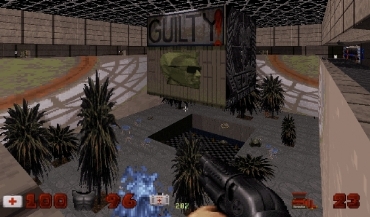 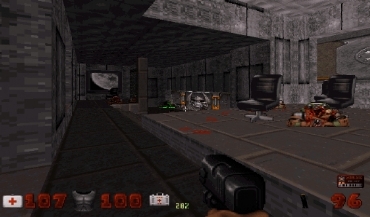 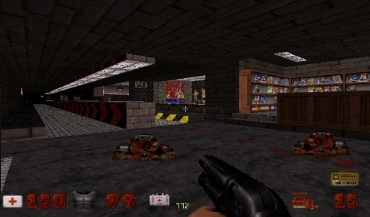 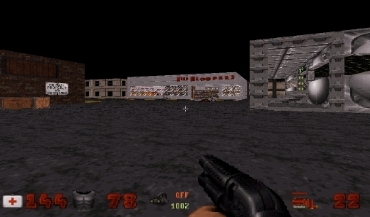 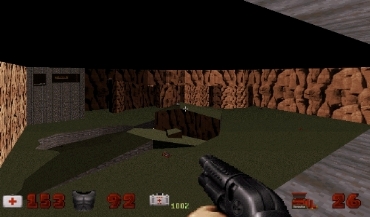 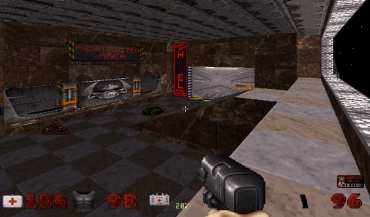