"Yo-ho-ho and a bottle of...Jack!"
This time Duke is sent offshore. As the author states: "First came the UFO crash sightings, then reports of horrific howlings pervading the night air. An entire oil platform crew goes missing."
An action packed level it is. You must find a few key cards and also a couple of secret locations in order to proceed into the oil rig.
Design is for the most part top notch. Good usage of lighting / shading gives the map an extra dimension.
There should be more than enough of both ammo and health to get you going.
On a foot note: The level might be impossible to pass if the final boss is trapped into a water filled pit, though.... 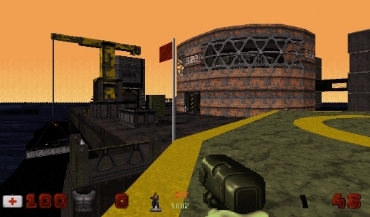 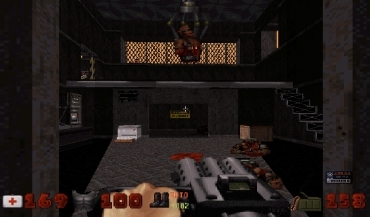 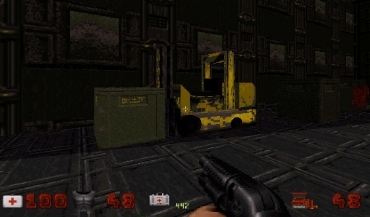 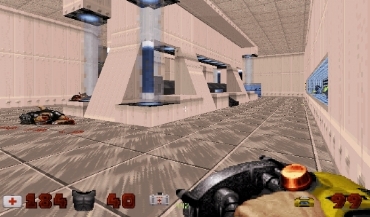 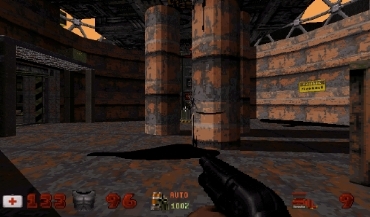 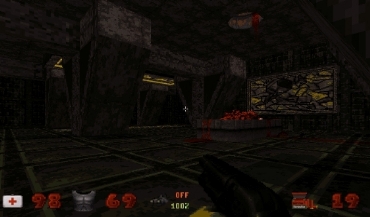