Duke has gone fishing.
This time he is in Canada enjoying his vacation by a lake. When all of a sudden those alien bastards are doing their best to screwing up his vacation.
The gameplay is exploring and find seven switches in order to open up the final door.One or two of them might be a bit tricky to find though.
Design and layout is on the average. Shading / lighting is poor for the most part.
The fights are interesting and you'll have access to plenty of ammo and health. 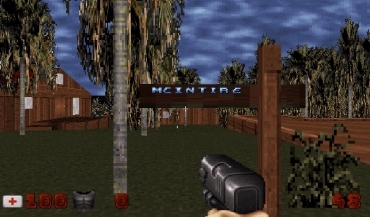 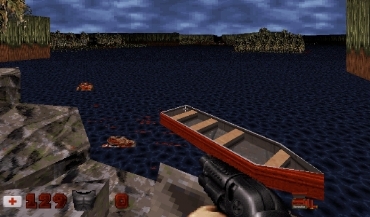 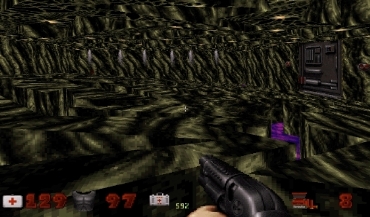 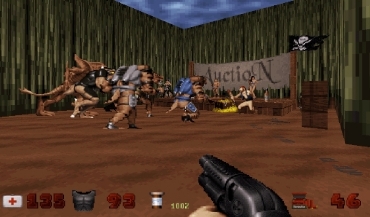 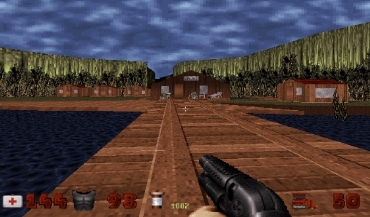 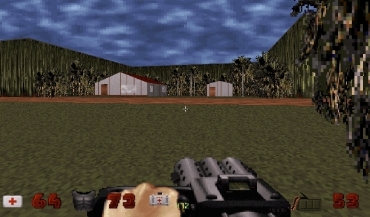