Those alien scumbags are afraid of water!
That's why the last surviving scientiests on a futuristic moonbase managed to submerge the EDF starship "USS Solution" before they were killed by aliens.
Now, it's up to Duke to recover the ship.
Design is very well done for a map from back in 1996. It's a moonbase environment in addition to some underground areas.
Texturing is okay for the most part and so are the lighting / shading.
The ammo and health ratio is also superb.
Get onboard the moonbase and kick out the alien vermin, now! 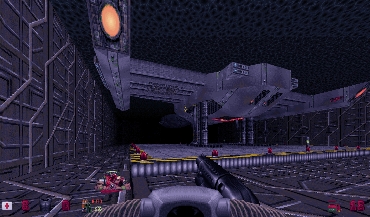 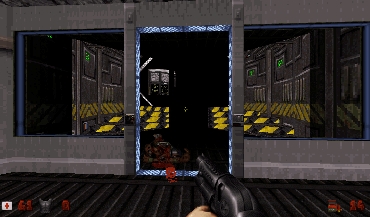 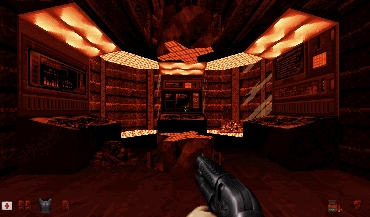 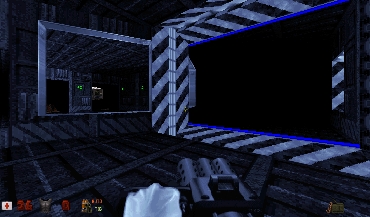 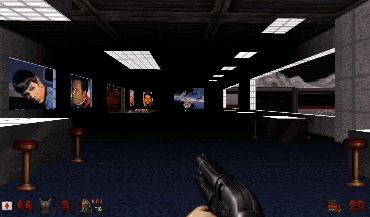 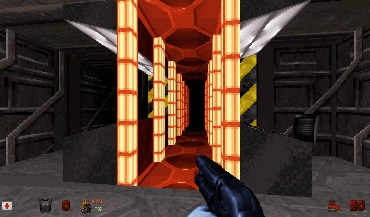