A six level episode set partially on a lunar base.
Duke starts off back on earth by clinsing out the alien scumbags from a mansion house (?) before he is sent to a lunar base overrun by the very same vermin.
The mission is simple enough: roam the base for keycards and switches. Pick up goodies on the way while kickin' alien asses. Close down the attack by killing the alien boss.
Design is on the average for it's time. Many squared rooms and few details. Lighting / shading ain't that bad after all. Texturing is also nicely done.
There are lots of weapons to be picked up along the way and ammo is present in large amounts. Healing kits are all over the place.....but you gonna need it since the vermin is coming at you from every direction including behind you.
All in all a fun little episode that migh take a couple hours to pass.
Grab it now! 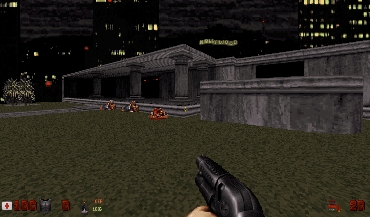 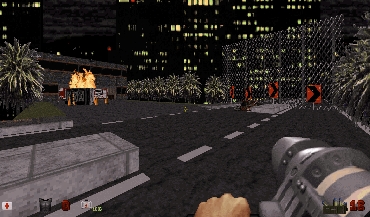 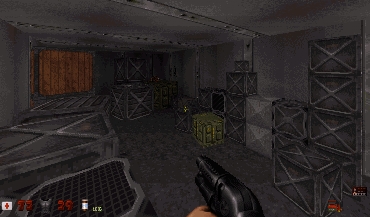 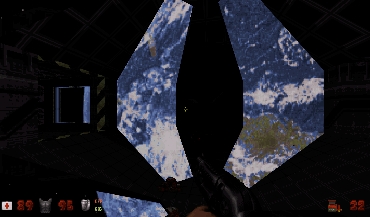 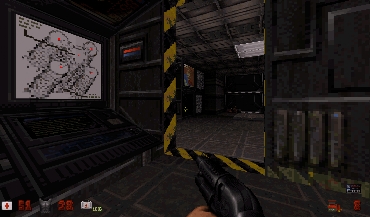 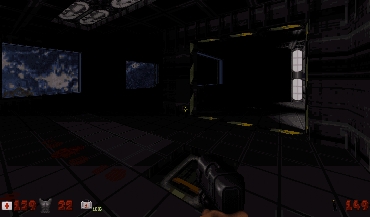