A fortification type map mainly in the EDF style with some other elements mixed in.
Areas are mostly of the steel walled base environment while others can be brick, plaster, or tile. Duke starts out in a large room that serves as a hub. There are several doors and a few stair cases leading off in different directions; some locked or barred.
The map is mainly made up of large corridors and medium to large sized rooms. A few of the rooms serve no purpose other than to pull the player off the main path and maybe give glimpses of sections deeper into the map. A couple other locations will give Duke a good fight in order to win some weapons and supplies.
The layout is fairly simple with a couple lifts and staircases provided to move from one section to the next. There are a couple annoying design issues: the blue key card is hidden very well and that section seems to serve no purpose except to maybe provide the player with some extra combat and a couple more supplies. Such a large section, approximately one-quarter of the map, shouldn't be an optional area in such a relatively small level.
Another issue is the switch which opens the door and gives the player access to the end section. It's invisible and very well hidden, and with no clues provided to its location, this could be a serious determent to less patient players and alot of frustration to the patient ones.
As a last quirk of interest the player can, with some creative switch throwing, seclude themselves to one side of the map. This isn't much of a problem unless the yellow key hasn't been acquired.

Game play is mostly about finding switches and a couple keys.
Initially enemy encounters can be tough, especially if the player takes the wrong path and runs out of pistol ammunition. Since no pistol ammo is immediately supplied, Duke either has to get lucky and dead aliens drop some, or the right path is selected and the arsenal and supplies get a much needed boost.
A little situational awareness at the start of the level helps. Unless the player comes across a couple out of the way locations or the aliens are kind enough to drop a couple guns, Duke's going to limited to only a few weapons A little deeper into the map the aliens get a bit thicker, but the supplies are plentiful to accommodate. 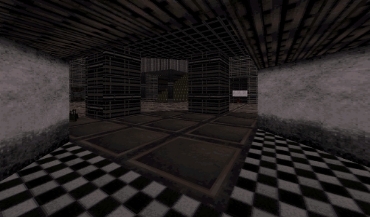 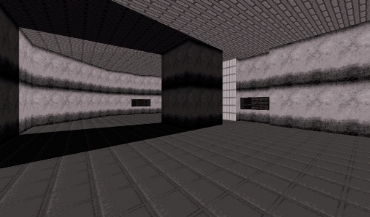 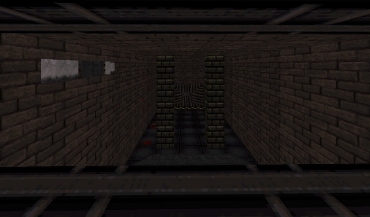 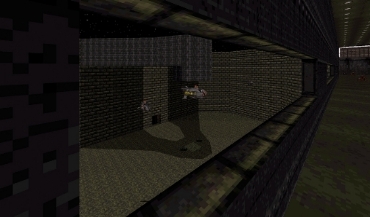 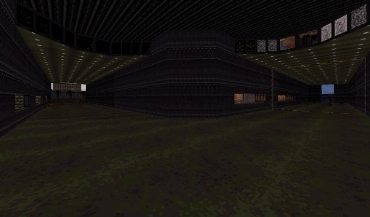 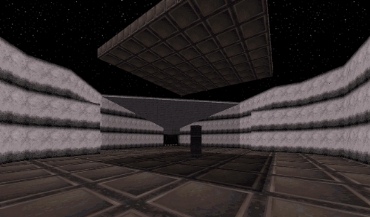