An urban styled map with a port, street areas, parks, sewers, and multiple indoor locations and industrial facilities.
The atmosphere has good and bad aspects. The base construction and layout are well done, and detailing is decent for the most part, but there's quite alot of messy texturing and sprite placement. Some of the indoor rooms are small, plain, and seem rather generic as well.
Overall it's okay, but really could have used some polishing.

Game play is rather tedious and, at some points, downright annoying.
The player starts out in a large area and is required to find several semi-transparent buttons scattered in out of the way locations. This theme continues through the map requiring the player to locate hidden switches and mandatory must-find secret locations in order to progress. Some are obvious, some not so much. Combat is also quite redundant throughout and it becomes more of a task than an enjoyment.
Basically the map is almost entirely a shotgun battle with an enemy predictably around every corner.
Since ammunition is quite stingy the player pretty much has to make every shot count so progress just plods along at a limited pace.
The last two battles are the highlights of the level; especially the final fight where the player is given several options on what to engage in combat with and how to finish the map. 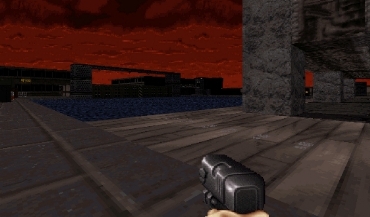 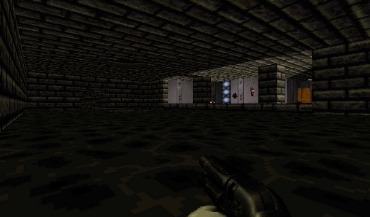 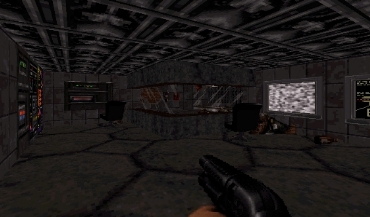 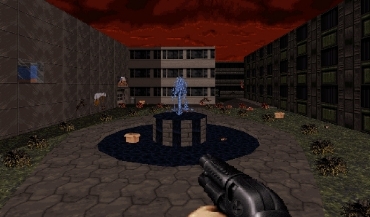 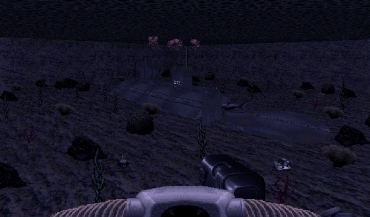 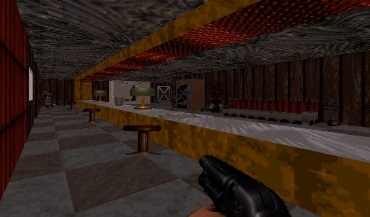