Some type of base and urban map.
The premise is that Duke starts in a base that has aliens and must teleport to a location in Belgium that has aliens. Made up mostly of randomly textured rooms and corridors with a back alley put in for a slight change up in scenery; the map is pretty much just a straight shot from start to finish.
There is some minor backtracking after collecting keys, but the layout is so basic and short that you may hardly notice.

Game play is based on throwing a couple of switches and finding a couple of keys.
There are no clues and none are needed. Basically the only purpose of the locked doors is to keep the player from finishing the map in less than 10 seconds.
There is one instance of reaching a point in the map that sets off some explosions in another part of the level. If the player choses the wrong path after that, then they fall into a trap, which is about the only way to get killed without committing suicide intentionally.
Amazingly the combat is almost balanced; well it is until the devastator is provided. A shotgun and a couple of boxes of ammo is all that's necessary. Even the health kits are not needed unless you are really, really, really bad at this game. 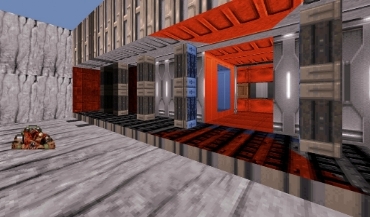 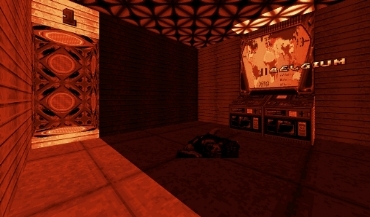 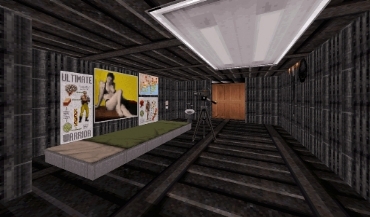 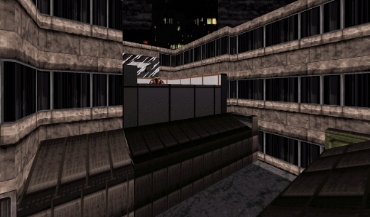 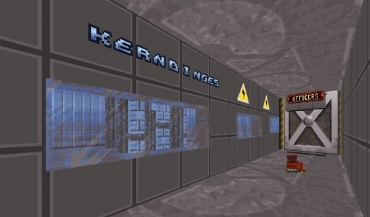 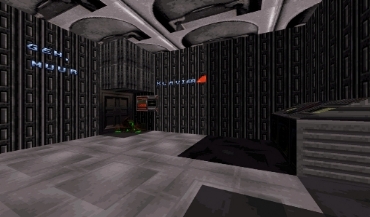