A medium sized sewage treatment plant styled map.
A rather average looking map; architecture, trimming, and detailing were run of the mill. Shading was strong, but the texturing was bland and messy in a few places.
There were some minor sector clipping issues, and a few of the enemy were one-sided and flat. There is a rotating door that can trap the player, and the layout allows the player to get the red key and go straight to the finish; thus by-passing two-thirds of the map: the yellow and blue locked areas.
Other than finding keys, accessing other areas of the map is usually gained by the exploding walls when certain rooms are entered.

Game play can be considered a keycard hunt.
The red key can be reached pretty much right away, the yellow locked area should have been access to the location of the red key, the blue locked area is present to acquire heavy artillery.
Combat is pretty tough and challenging. Duke starts barely armed, has very little ammo, and only a small supply of health nearby. That's when the onslaught of pigcops commences. Throw in a few octabrains for good measure and you have yourself a fight to survive.
Manage to live through that and the building needs to be infiltrated. Release the octabrains in the underwater sewage pit with no boots or scuba gear. Add a few fat commanders to keep you from sticking your head up too long and now you have yourself another knock down fight. Repeat this scenario a few more times in exploding rooms with a variety of baddies and that sums up the map. 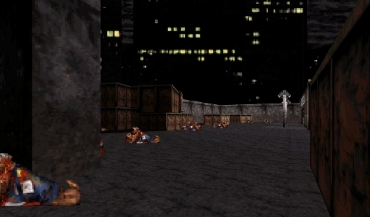 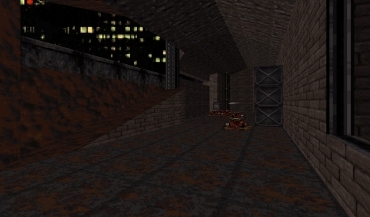 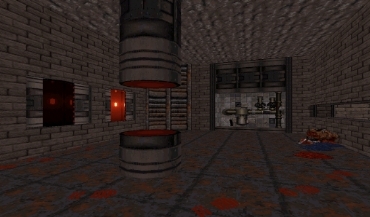 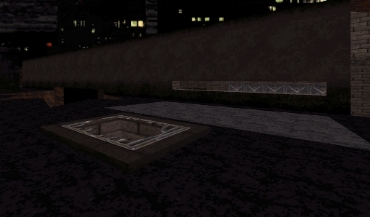 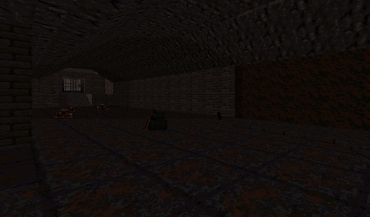 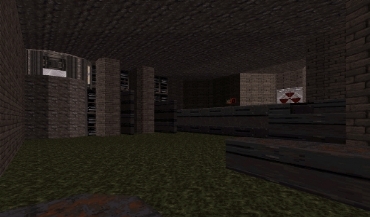