Conversion of Heretic Episode 1 Level 1 to Duke3D.
The map takes place in a medieval fortress and dock area. The texturing, lighting effects, strong shading, detailing, and extensive layout are the highlights to the design.
The map has the feel of a Dukematch level converted to a single player level, so unfortunately the exit can be reached in a matter of seconds skipping pretty much the entire map.

Game play consists of reaching the exit. There are no puzzles or goals to achieve. Exploration is optional and it feels as if nothing is accomplished short of collecting tons of health and ammunition and taking pot shots at the few monsters occupying their little niches. The map is nice to look at, but it seems it's nothing more than a show piece. 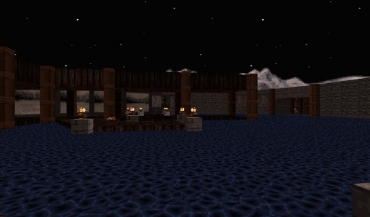 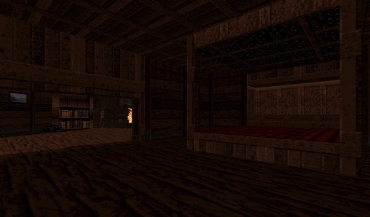 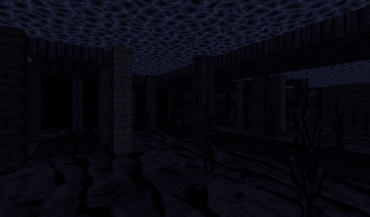 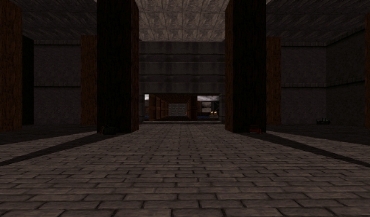 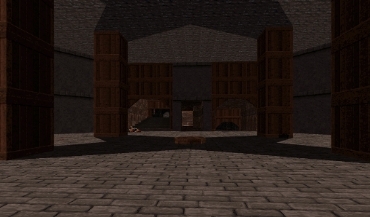 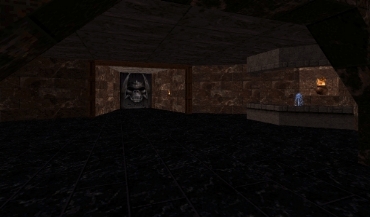