The author claims that this is his worst map and it's huge.
Dunno if it's his worst map though, on the contrary; I actually like this map even though it's quite huge (for it's time).
Duke is in some sort of space station infested with aliens. He only have one goal; remove the vermin, locate the power source for the base and nuke it.
Design isn't that bad even if some parts are quite empty and squared. There's lots of effects and multiple ways to navigate throughout the level.
Weapons must be achieved and there's plenty of ammo and healing items along the route.
The resistance is pretty tough and you're never bored. A tip; be on your toes for respawns behind you....maybe a save every now and then?
Took me close to 30 minutes including screenshots. 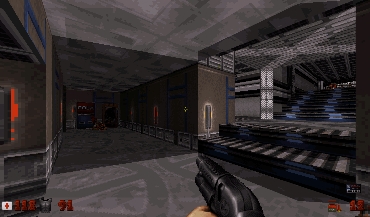 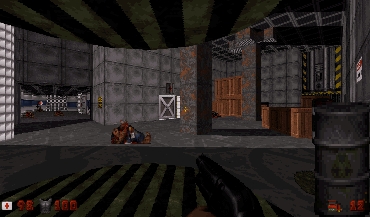 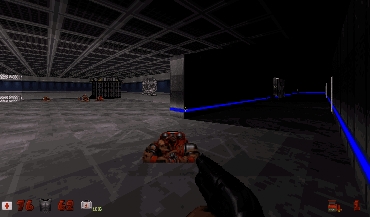 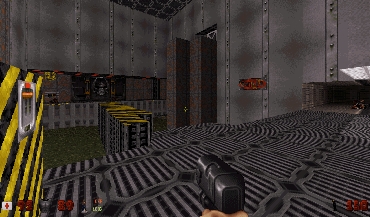 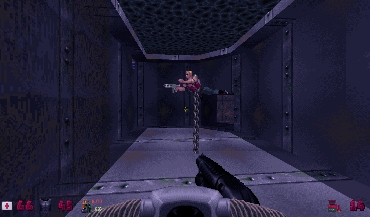 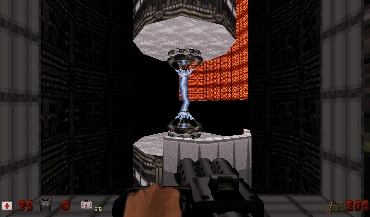