A rather dark and gloomy level set around a submarine base.
Those aliens have overrun a submarine base facility and it's Dukes job to clear the place. Of course , the scumbags aren't that pleased about it.
The design is beyond most of the maps from back in 1996. With lots of attention to details. Shading / lighting is top notch. Texturing and the architecture is also very good. Many of the effects in the map FAQ's from back in the days are present as well.
The ending sequence might be a bit disappointing though.
You might get more armory and power-ups than you need as you proceed but that was pretty much the standard in the early maps. I'll guess quite a few were playing with the keyboard and no mouse.....ah,well.
A memorable level from the early days that might take you some 15 minutes to pass. Go check it out! 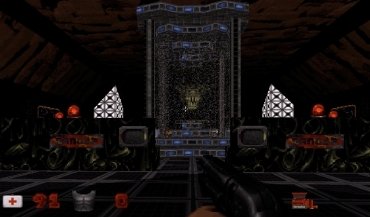 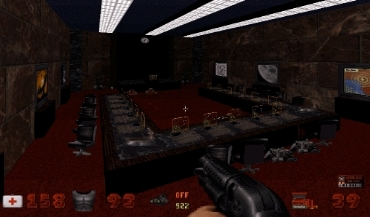 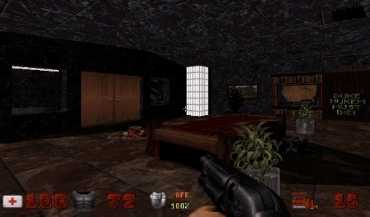 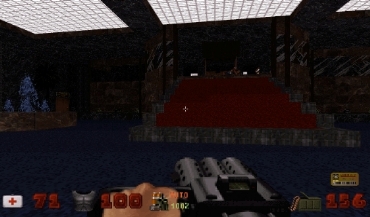 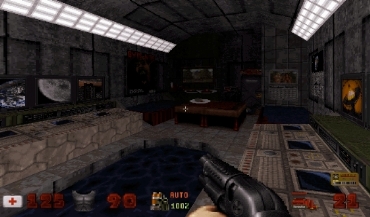 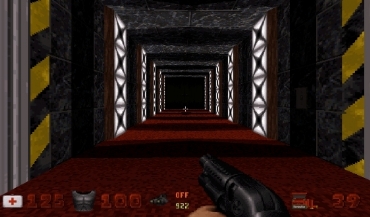