Holy cow, what a fast paced map!
Tiberius station has been taken over by those alien scumbags and Duke must come to their rescue. Mission is pretty clear; Wipe out those aliens and nuke the place. Yeah, nothing new there but this space level stands out in the crowd mainly for the action and all possible effects and blasts that keeps you on your toes for at least 30 minutes.
The design is pretty good too, especially when we know that the author was a seventeen year old guy back in 1999. All the Dukeish space station locations is present. Of course, there are a few mistakes involved such as concrete and stonewall textures but that really doesn't matter.
You'll be well armed and it is health kits spread out throughout the map.
Prepare yourself for some intense battles and be sure to hit the save-button every now and then! 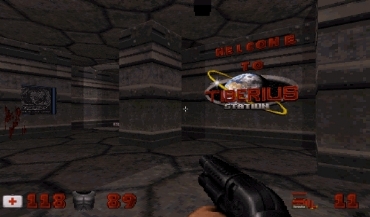 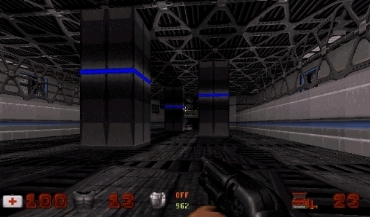 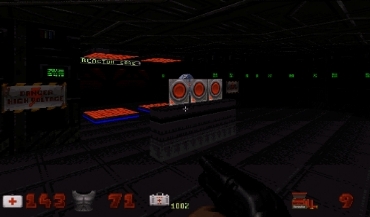 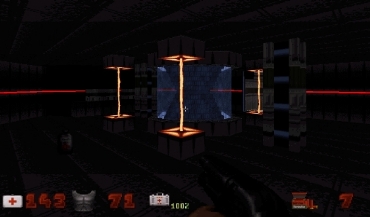 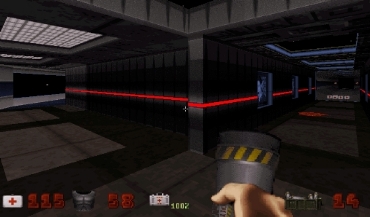