"The Keep" is the authors second attempt at Build and it shows....
It's a poorly designed map with no goals other than learning the Build editor.
Run through several poorly designed areas, kill aliens and hit the nukebutton.
There's a glimpse of the authors increasing skills in the prison area in which are decent made with some shading too...
There is tons upon tons of weapons, ammo and health kits....but few enemies.
The authors later maps, especially Detroit Terror, is much better maps. But it's nice to have the various authors complete portfolios available, we think. 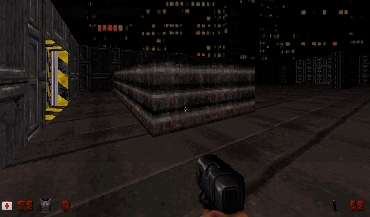 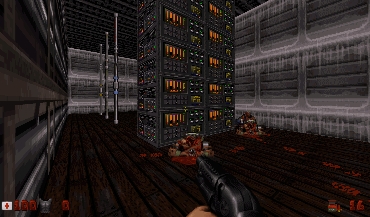 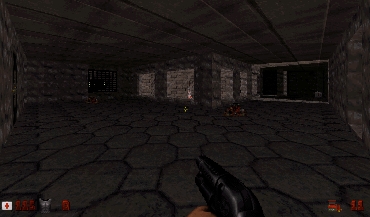 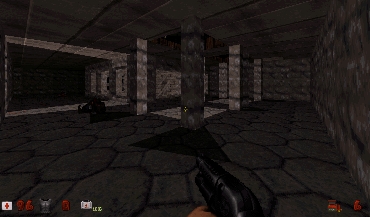 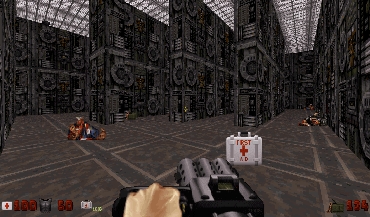 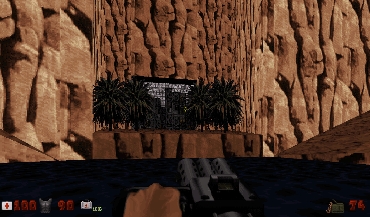