This level is based on a TV-show from the 60's. Portals are leading to different time periods with according missions.
The map is huge so for average players it would consume some 30 minutes or so to complete. This depends on luck with navigating through many areas where the route isn't too obvious.
Design is quite simple with many large and empty rooms and areas. The texturing and trimming is on the average for it's time.
Most weapons are to be achieved and there's tons of ammo and healing kits. In fact; I passed this level without using the heavier weapons.... 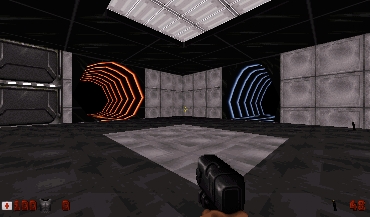 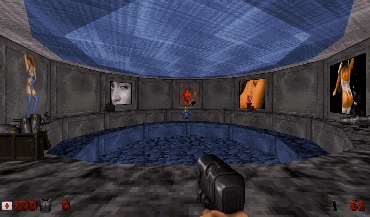 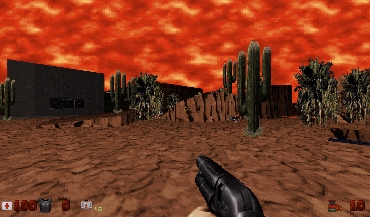 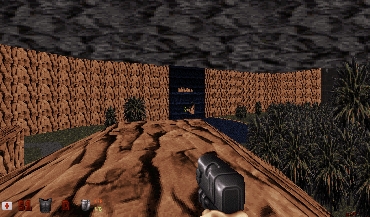 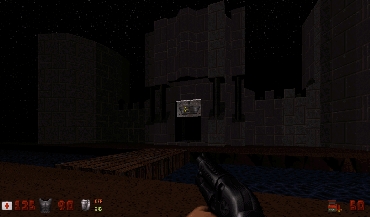