Probably the authors first map. Also one of the earliest maps released for DN3D back in 1996 when Robert Carter, Ben Roffelsen, Robert Travis and James Duncan were churning out maps. June '96 was when user maps really kicked off.

Duke is having an alias; Indiana Duke....
An old forgotten temple burried underground is discovered. Indiana Duke is sent to investigate rumours about an unknown alien presence.
The design is on the average for it's time. Lots of caves, creeks, cliffs and the mentioned temple.
Texturing is okay and shading is somewhat present but quite weak.
In the beginning we suggest you start to look for weapons and goodies right away since those alien scumbags are quite annoying.
Be sure to hit the walls where there are signs......some of 'em are hidden switches in which one of them are crucial in order to open the nuke button area towards the end. Wont give much away when I say that this particular switch is located on the opposite part of the level.....just saying. 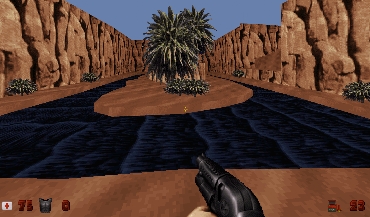 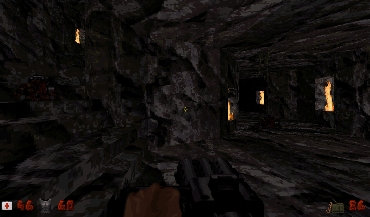 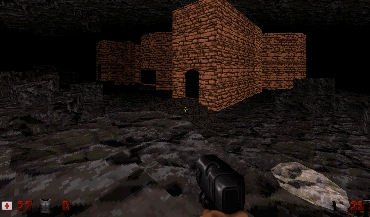 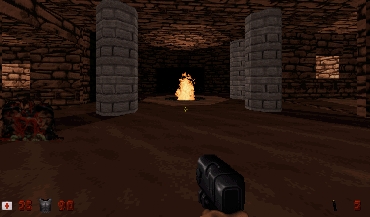 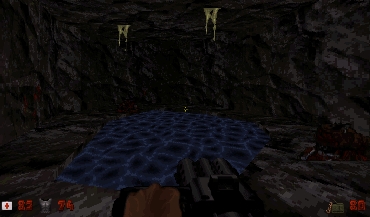 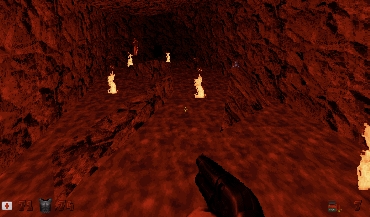