To the suprise of many Dukers, this is the first release by long-time player Tommi Heikkinen, best known as Steambull in the community. To be his first map, it is surely a great map with a great atmosphere.
Set in a kind of mountain-located facility gameplay is nice, as it showcases balanced weaponry against a well-proportioned army of baddies without reaching extreme lack from both parties.
The map itself is quite linear, but still boasts a pair of well-hidden secrets to slightly enhance your weaponry and generate interest in search of.
Design itself and texture choice is quite well-fitted in terms of the motif intended, a perfect blend of hi-tech and wild nature.
The fact this first release gets reviewed surely prooves that first releases are each time improving - a definite in your collection. 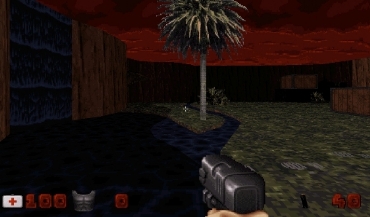 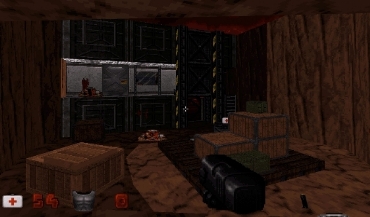 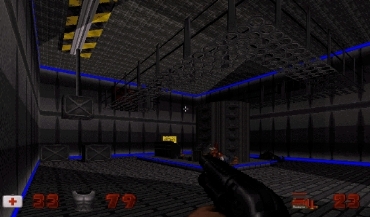 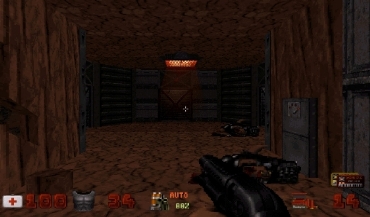 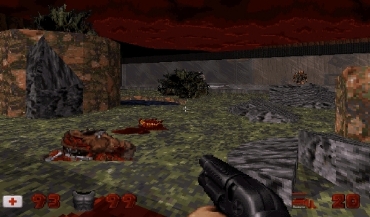 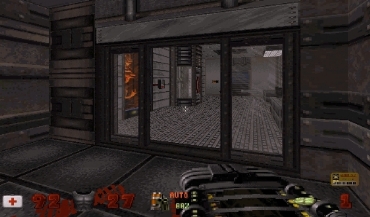