A 5-level episode it is.
Duke travels from one area to another through these maps, meaning that there's no particular connection between the maps. One map is in a rocky area while the next are of a industrial type, and so on.
The goal is more or less to find some keycards and maybe throw a switch or two before heading on towards the nuke button. Resistance is quite tough from time to time with a few ambushes and nasty explosions as well. The finale may take a serious toll on Duke, so to speak.
Design is quite simple, especially the first 2-3 maps, even though the quality picks up a bit in the last two.
Texturing are for the most part okay but shading and lighting are weak or non-present in some areas.
There's plenty of weapons, ammo and healing kits scattered about throughout the levels.
All in all an hour or so of action packed and nostalgic Duking in this episode. 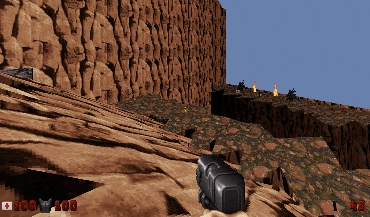 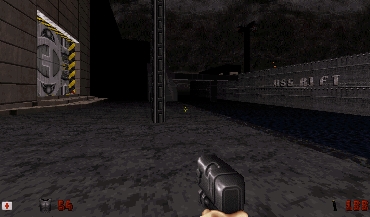 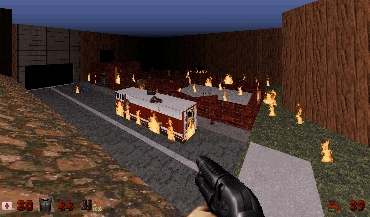 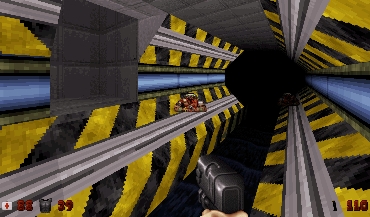 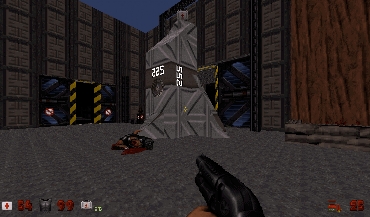 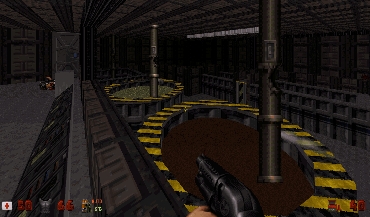