A remake of the DOOM map "tower of Babel" from The Ultimate Doom.
It is essentially the same layout as the Doom map featuring some of the best sloping and architecture I have seen in a dm map before yet doesn't go overboard. It provides a very nice theme and makes you feel like you are in Doom.
It is an open arena style map surrounded by nice outside walls and has structured pillars including one inside area in the middle of the map with 4 entrances. This inside area has alot of weapons, almost infinite devastator, and 2 atomics inside, but be careful going in to get them. The way the structure is setup is to fire endless amounts of ammo into that area.
I especially enjoy firing the rpg and freeze ray into that area the freeze ray blast's actually go through and hit a pillar and bounce back through causing alot of damage.
The weapon balance is spot on and the spawns are fair mainly spawning outside behind pillars away from the heat. 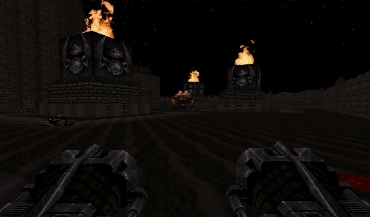 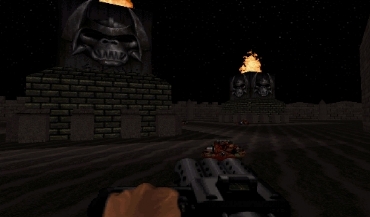 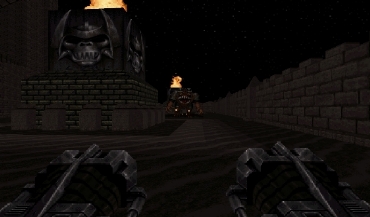 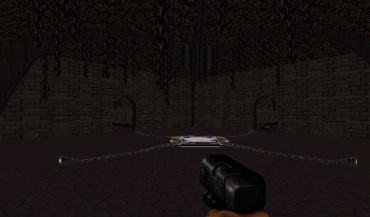 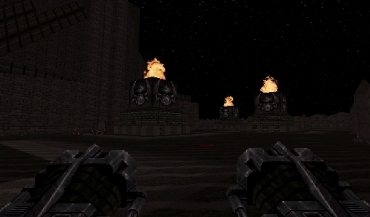 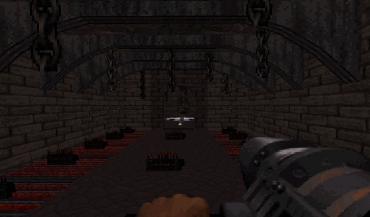