A seven + one secret level episode.
The Cycloid Emperor (or Bad Ass in this story) Duke finished in the original episode turned out to be alive after all...
So basically, Duke's vacation is screwed up once again.
Duke is sent out on a mission by the CIA to kill the bastard once and for all.
Read the map template for a description of the story for each level.

The design is quite good as soon as you've passed the first couple of levels with lots and lots of cool places to visit.
There are tons of effects and nice ambiance throughout the episode. Lighting and shading are very well done for the most part and so are the texturing.
Weapons are achieved along the way as the action picks up. But towards the end the Bad Ass are stripping you down...
Healing items and other inventory are scattered around in balanced portions.
Absolutely well worth a couple of hours I'd say! 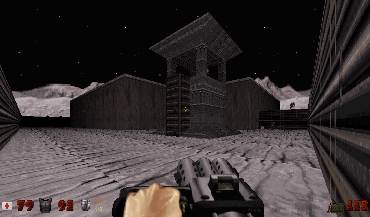 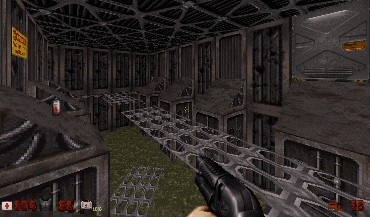 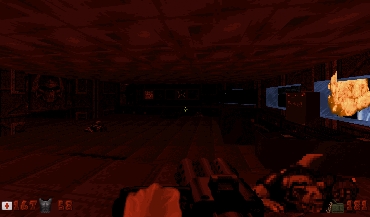 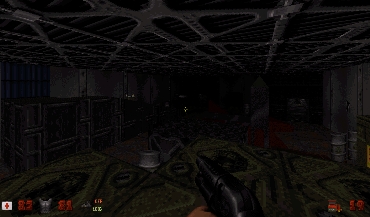 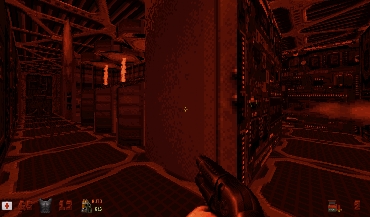 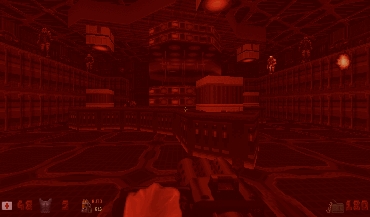 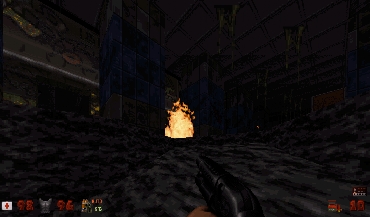 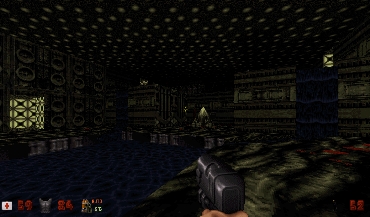