The author says it's a Dukematch level witout an exit....Now, that's not quite true.
There is monsters in this level and there is an ending as well. So if you're not having a DM-buddy to kick ass with then it's quite fun in single player as well.
It's a city level at daytime.
Roam the streets, catch a train, go for a Duke Burger and finishing it off with a drink on the Disco. That's pretty much it.
The design is stunning for a map from back in 1997 with lots of nice architecture and details. Texturing is very well done and the same goes for shading and lighting.
Since it's designed for Dukematch it's hard to put a score on this one since I only played it in single player.
Anyway, this map is well worth a download. 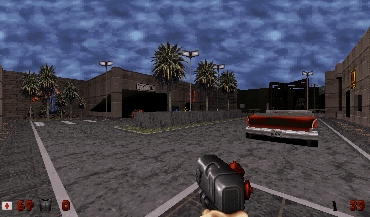 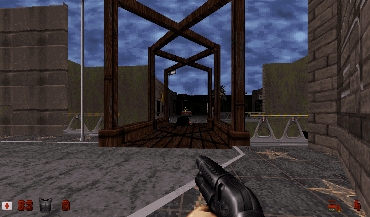 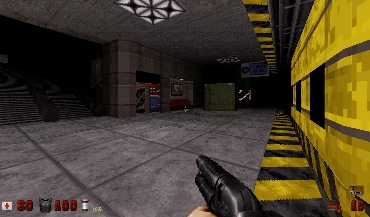 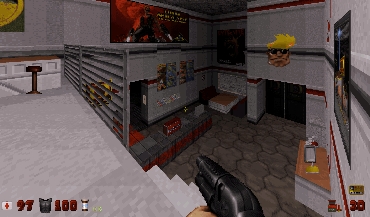 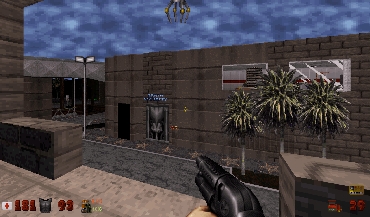 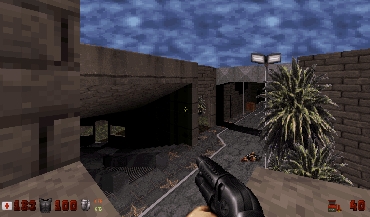