Levels from veteran mappers seem to be a trend lately. After CK3D and Quakis, now it's Maarten van Oostrums time to surprise us with another trip back to his weird alien planet. If you've played Alien Planet X64-2, you know the drill: strange alien landscapes, dark caves, weird plants and ominous locations as far as the eye can see. The design is more refined and detailed now, and the inclusion of an alien coastline adds to the weird alien atmosphere. Colorful lights and bright crystals spice up the mostly green and brown world, while the base sections offer solid architecture and trim work.

The gameplay is a lot easier this time around. X64-2 had some tough parts and a challenging start. Here, the puzzles are a lot more straight forward. There's a constant supply of weaponry and atomic health, so keeping yourself alive shouldn't be too hard. Players looking for a more challenging experience won't find it here.

The level offers a nice balance between a large unlinear outdoor area and some more straight forward side campaigns. The goal is to unlock the building in the middle of it all, which gives the map a nice focus. The combat starts off in a refreshing way, by giving you the RPG right off the bat and focusing on miniboss battles, while offering more traditional gameplay later on. It ends rather abruptly though, after throwing its final waves of enemies at you.

Conclusion: The Unknown Planet offers a nice trip back to the mysterious alien world from X64-2 and The Imperium episode. It's a tad short and not very challenging, but the map is well designed and offers varied and fun gameplay.

Note. Since the reviewer is Maarten's brother it's obviously hard to set a score for this map.
So the score is set by Puritan. 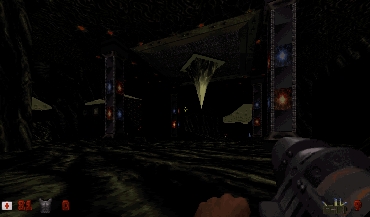 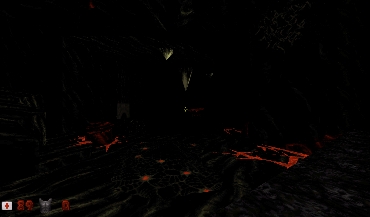 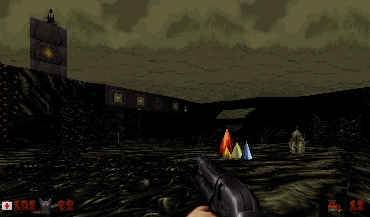 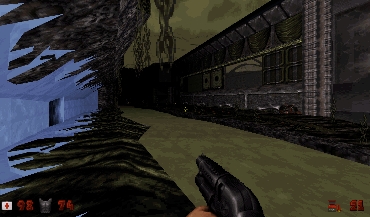 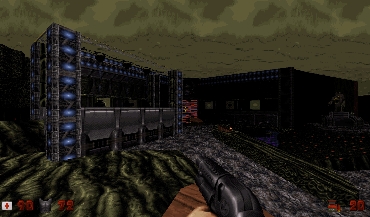 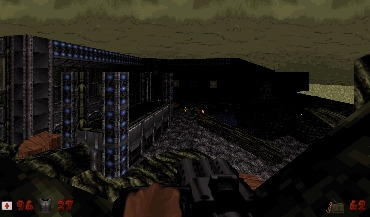