Yet another good release from back in 1996.
TWA is taking place in some industrial complex. Duke has discovered that the alien scum bags is planning another terrorist attack. His job is to nuke their stronghold before they can put their plans into action.
The gameplay is a key card hunt and fight your way through several cool locations before you can enter the reactor core.
Shading / lighting is of a very good quality. Texturing and design is well taken care of. Especially if considering the maps age.
The ammo and health placement is quite good, although you might find yourself facing commanders with very limited weaponry.
Save some rounds and be sure to save often!
Score: 92 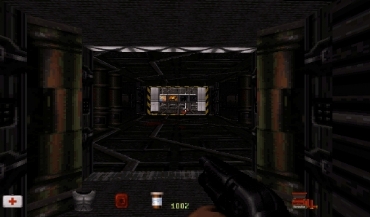 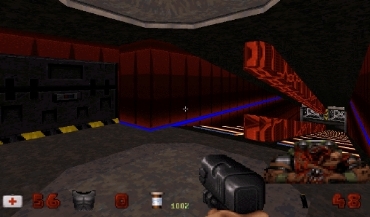 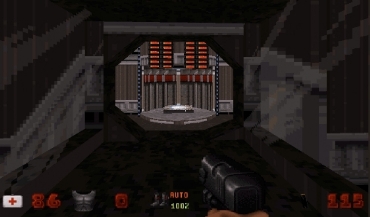 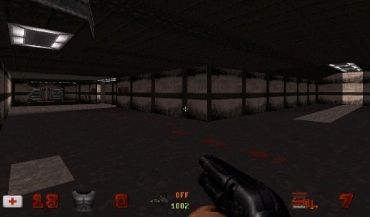 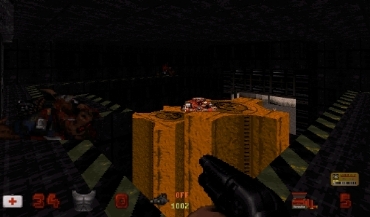 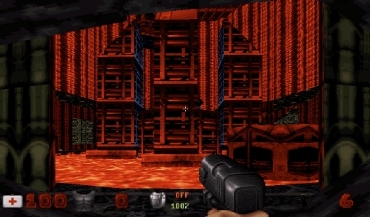