A medium sized city map with a decent layout.
There are several typical areas such as; a club, a subway system, street areas, office building styled locations, and a department store.
There is nice architectural work and sprite work, but there are also alot of oversizing and blocky things as well.
Texturing is mostly proper and adequate with a few odd choices, and shading is fairly well done, but the lack of trimwork brings down the depth of areas with alot of redundant wall textures.

Mainly a key card hunt, some of the keys are placed rather obscurely and may easily be passed by. One is hidden inside a wall that explodes when a certain area is entered. Since those areas are not within sight of each other, this could cause some confusion and unnecessary exploring.
The weapon selection is limited and the aliens encountered are of only a small variety, so don't expect much resistance in reaching your destination.
Ammunition and health are everywhere making the challenge that less difficult. 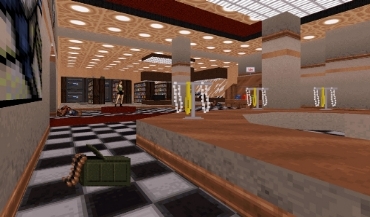 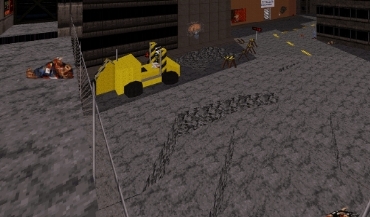 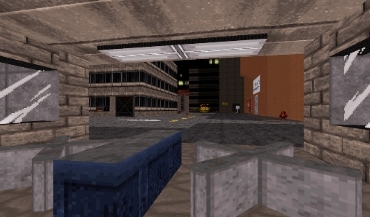 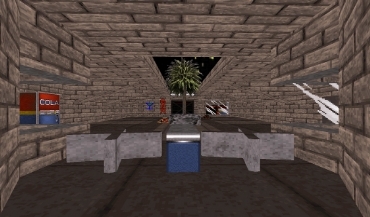 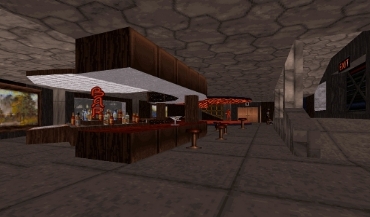 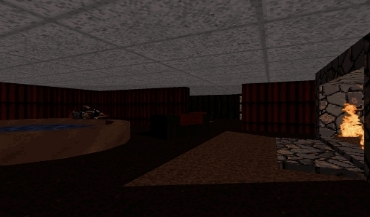