A medium-large map starting off in a 3 floored hotel.
Other areas include canyon, underwater, and high-tech alien locations.
The concept is decent, but the execution leaves alot to be desired. There's almost no shading at all, so everything looks washed out.
The architecture is blocky and basic with alot of mis-aligned sectors where angles and slopes don't meet up. The texturing is good, but with no trim work, there's no perception of depth. The areas that do have a glimmer of actual construction effort suffer from being cramped.

The game play seems added in a haphazard fashion.
The method of encounters and resupply is almost soley based on spawning. Just about every alien encountered will either spawn right in your face or somewhere in the level behind you where you've already explored.
Health and ammunition are also spawned somewhere behind you in random locations. There are two key cards that need to be found and with a layout that allows exploring from one end of the map to the other, all I can say is good luck.
There are a few design flaws to contend with while you explore about. Some of the sector work crosses itself at a few points in the underwater caves so you may find yourself clipped into the underwater sewers about 50 miles from where you were just located.
There are two different colored key locks, but both keys are the same color. Oops. 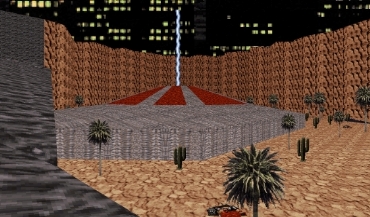 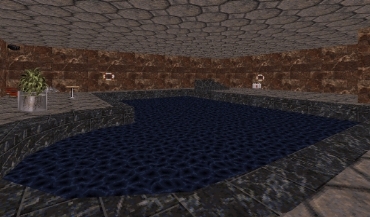 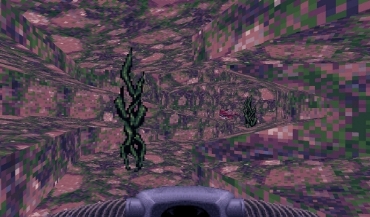 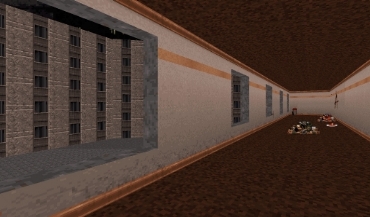 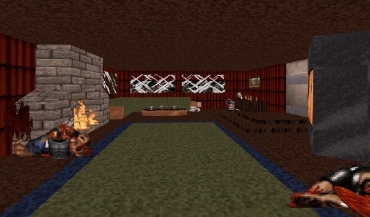 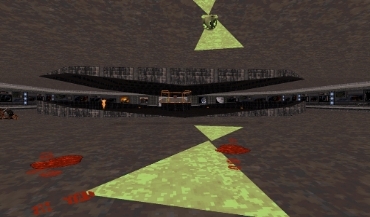