From the author of "Russian Observatory Snow Base" and "Russian Missile Base" comes this third map release within four months back in 2000.

This time Duke is sent out to clinse a submarine base from alien scum. As usual the vermin isn't too happy about your presence!
The base is very good designed with lots of places to explore. With barracks, corridors, storage rooms and a nice underwater area. Only drawback is that it can be a bit frustrating to keep track of where you've been and where to go next since some areas are quite similar...
Shading, texturing and ambience is close to top notch for it's time. The ammo and health ratio can be a bit low sometimes. Be sure to be on the look-out for hidden supplies!
All in all, this might be the best out of the three mentioned maps by this author 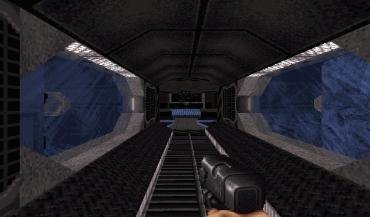 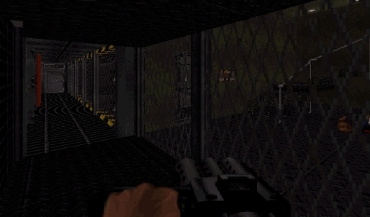 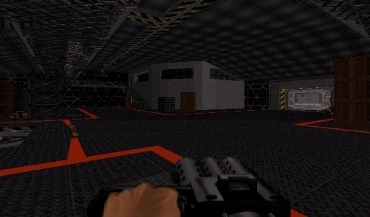 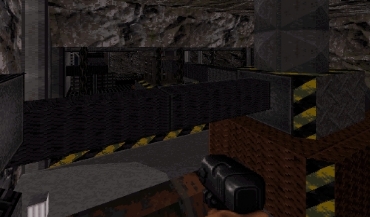 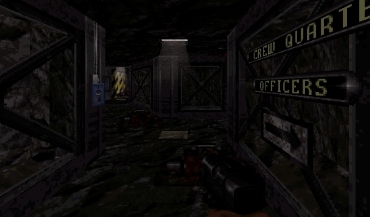 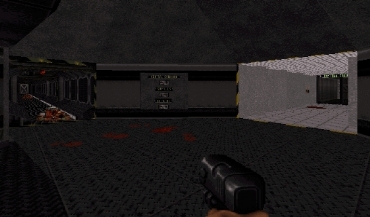