A medium to large sized moonbase level.
Duke is sent to a moonbase to clinse out some alien presence. The base is quite large with a mining area underneath. Duke starts out in a transportation vehicle that crashes into the base. From there on it's a alien ass kicking adventure before he reaches an escape rocket that needs to be filled with fuel before he can take off and nuke the facility.
Design is very good with a nice usage of textures. The lighting and shading is way up there for an oldie like this. Expect quite some exploration around the facility and some nice firefights. You'll achieve more weapons as you proceed. The power ups are well scattered around the level.
Take a look right away!
Score: 89 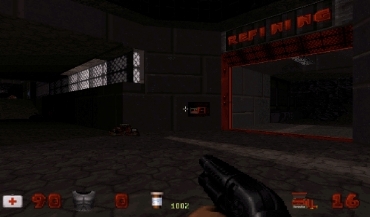 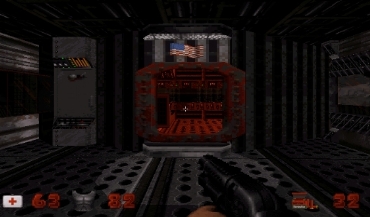 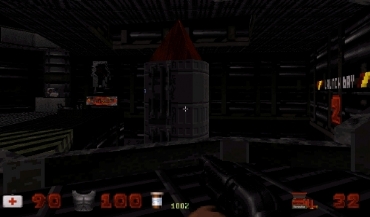 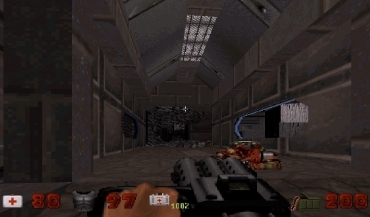 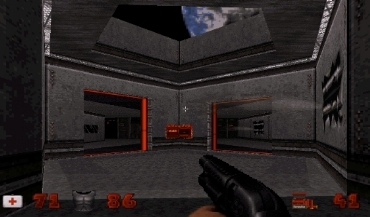 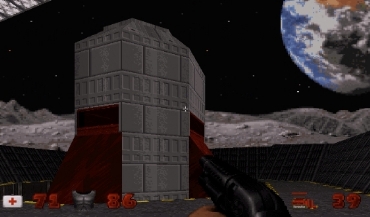