A collection of the authors old maps strung together to form a hefty sized episode.
When originally created, Puritan followed the same mold for the majority of his maps, so where one left off, the other naturally followed and thus the player will find the transition from one map to the next seamless. This is both good and bad.
First the good: the maps are wonderfully created. You'll find some excellent architecture, superb layouts, and some pretty amazing effects in these maps.
The bad: some of these maps show their age and quite a bit of the original poor work is still left in them; sloppy texturing & alignments, buggy sprite work, and messy sector work take away some of the mystic of the atmosphere.
The good: there's plenty of health and ammunition to take on the droves of baddies.
The bad: the author uses the same formula for combat scenarios regardless of the setting; you'll be fighting commanders while pig cops spawn right behind you. It may work in some of the wide open areas, but not in corridors where it's just wide enough to wipe your nose.
In addition all weapons and ammunition are taken away from the player at the beginning of each new level which severely dampens the players enthusiasm to continue by removing their gains and achievements.
The good: the intricately laid out floor plan will have the player thoroughly enjoying exploring about.
The bad: with such large and extensive maps the incredibly difficult to solve puzzles mixed with the sneak attack spawns and delay-in-your-face-explosions are completely unnecessary and may easily frustrate the player into quitting.
Overall playing a huge series of maps that have the same frustrating puzzle style of game play and repetitive combat situations becomes redundant and more of a tedious task rather than a good romp through a nice map. 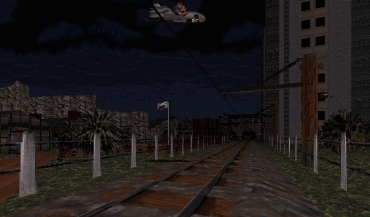 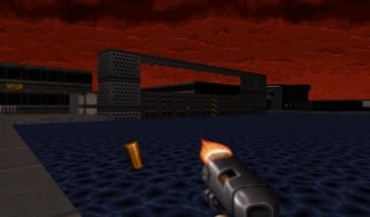 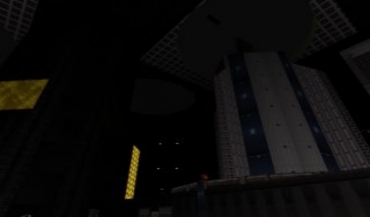 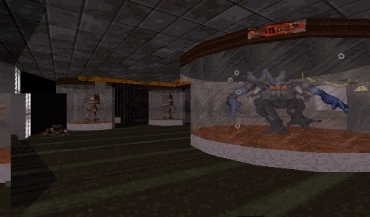 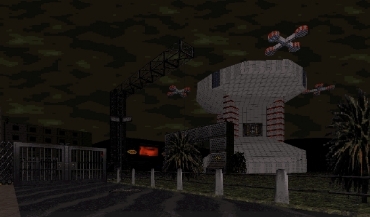 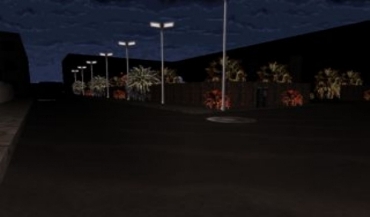