The Vigilante, the sequel to Slaughter House 2 by Akimbo and the second map in The Quest trilogy, is a medieval-themed map much in the same vein as its predecessor. Released in the early months of '97 comes a rather impressive architectural level with a good attention to detailing and overall shading.

As with Slaughter House 2 The Vigilante takes place in an old medieval setting with the majority of it taking place indoors, though there are a few areas set outdoors but they're usually a bit confined and aren't particularly expansive while offering little in exploration.

While its predecessor had these grand and vast areas The Vigilante has played it safe and taken a step backwards in regards to this which is unfortunately a bit disappointing. As a result there are a few confined and cramped areas that'll make some of the encounters with certain monsters unnecessary thwarting.

Despite lacking these grand-esque locations The Vigilante is still a rather attractive level with some mighty good-looking and strong shading. Though lacking a bit in the texture department with unaligned textures it's not too distracting.

Just as with Slaughter House 2 there is a lack of direction when the player happens to run into a dead-end. Hitting a switch usually means trying to figure out what it just unlocked so in the end you have to pretty much scour the map until you find the right way. This is an immediate annoyance particularly when you feel that you've already dashed through the entire map numerous times. This is definitely the weakest point in the map just as with its predecessor as it slows down the gameplay transforming a rather enjoyable map to a crawl-and-seek type of map.

Keeping intact with the previous map an abundance of enemies are present here while a few hide behind doors and corners and attack when you least expect it. While in Slaughter House 2 enemies usually concealed themselves behind trapped walls here they rather frequently spawn around or behind you after stepping over a triggered line. This is more than often frustrating and might anger the player due to the unfair advantage of the enemy.

Otherwise Vigilante has some fun combat with tons of weapons and health packs scattered about and, as in the previous map, it's not overly difficult but balances itself without being too lenient.

Overall The Vigilante is a decent sequel to the otherwise superior first map in the trilogy. Not a bad map intrinsically but if you'd compare the two it falls a bit behind which is unfortunate. Nonetheless, if you liked Slaughter House 2 despite its shortcomings you will most likely enjoy The Vigilante as well. 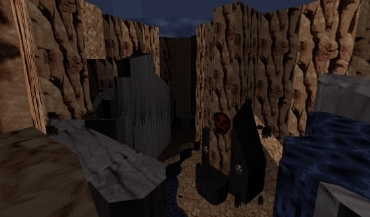 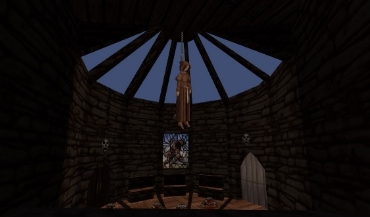 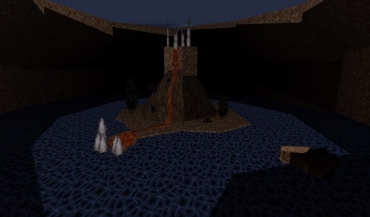 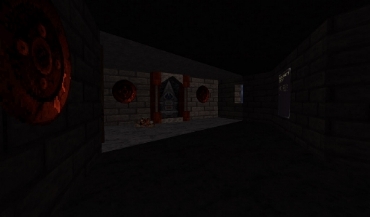 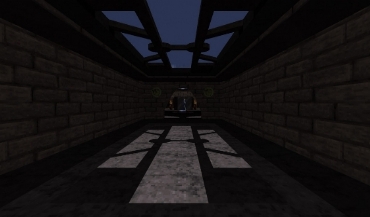 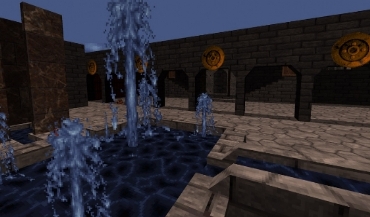