Enemies killed : 241
VN1 is a plain bloodshed...
Are you fond of authors that spend 1000 hours on details and 1 hour on gameplay? Then this is not your cup of tea. Do you fancy story driven maps with clever puzzles and a map template consisting of five pages? Turn around.
Texturing is terrible. Lighting is weak. Shading is almost absent. No ambience sounds. A touch of the good ol' oversize syndrome might be present. Harsh words you'd say but: This map has only one goal : Stay alive! Aliens are coming at you in hordes. Expect them to appear in front of you, besides you and behind you. There are plenty of supplies to get you along. It's hard to beat this level without getting killed but it's possible! 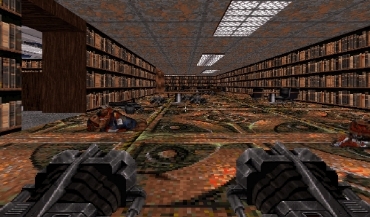 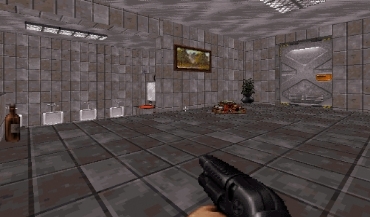 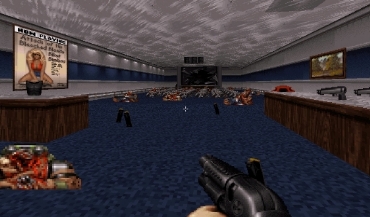 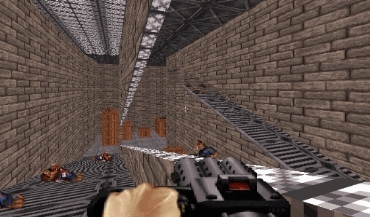 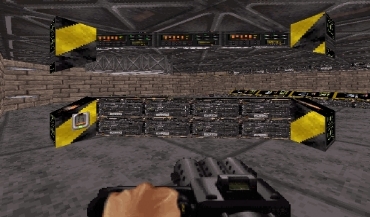 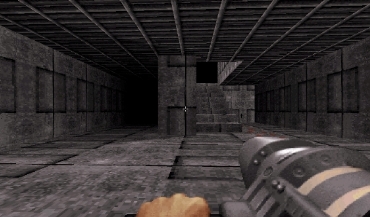