A simple map set around......you've guessed it; a volcano.
Duke must work his way through the cliffs and find a way to blow up one of the volcanoes.
Layout is very clean with few textures and lots of paths through the rocks. Only one volcano can be blown up so expect to climb a couple of different paths.
There is some alien resistance along the route but Duke picks up enough weapons and power-ups on the way to kick 'em off the cliffs...
Took me some 12 minutes to pass. 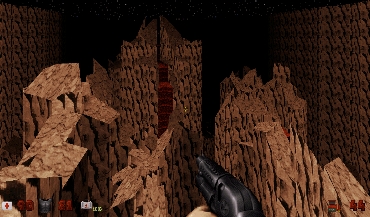 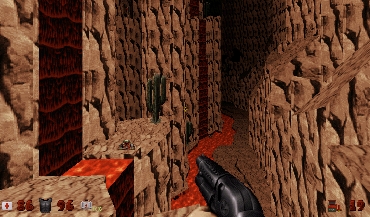 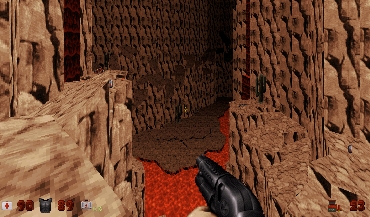 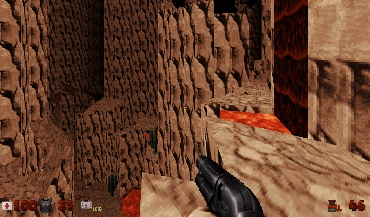 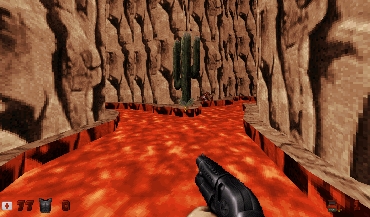 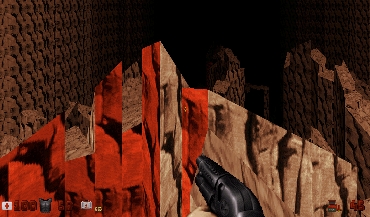