So ya thought ya might like to go to the show? Well here it is. A conceptual map based on the movie Pink Floyd The Wall.
While there is some game play involved; fighting aliens, key cards, number combo pads, and a few puzzles, the main theme is the experience.
The map, like the movie, is broken up into "acts" which take place in in multiple locations, are accompanied by different musical scores, and divided by cut scenes.

Other than a few sky textures that should have been stretched, the cut scenes are absolutely amazing. Created using art and build tricks; they're an existential experience and need to be seen for yourself to fully appreciate them.

The map uses three acts from the movie, and while some areas suffer from a lack of trim work and weak shading which could have helped create a bit moredepth; like inside the hospital and hotel, the new art and textures do help to compensate some for it.
This lack of shading and trimwork actually enhance other areas; like the bathroom in the beginning, the caves and grave yard, and the cut scenes, by enhancing a dream like state.
Most of the areas are also on the low detailed side of the coin, but in this case less is more, as it follows the movie's bleak atmosphere.
The ending, while enjoyable, was slightly anti-climatic. Still, the map plays like watching a film and should be an enjoyable experience for all, even for those not familiar with the movie.

Side notes: There are many helpful on screen hints, such as when to save. You might want to make sure the game did save before moving on.
If you use a number pad before you have the code you can't back out. Just type in three random numbers to get off of it. 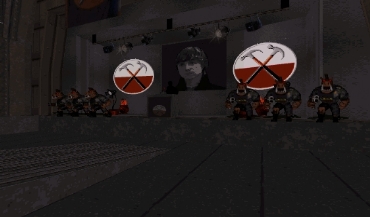 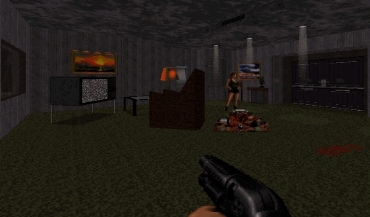 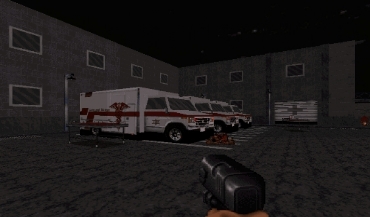 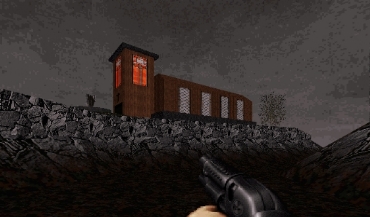 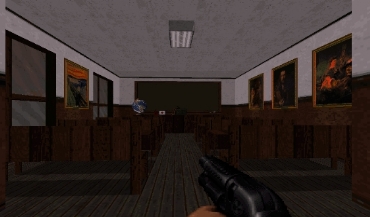 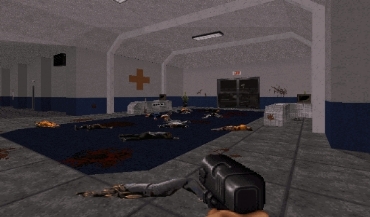