Bremen, Germany, Year 2984: the alien bastards have occupied a school and eaten most of the students. Now it's up to Duke to turn the tables!
Design and layout isn't that bad for this oldie with tons of places to visit around the school. The school is quite big so Duke should be pretty occupied with kicking alien asses for half an hour or so.
Texturing is quite good and shading / lighting is present.
There is tons of weapons, ammo and healing items along the route. Could come in quite handy since the resistance is hectic and those alien maggots might have booby trapped the place... 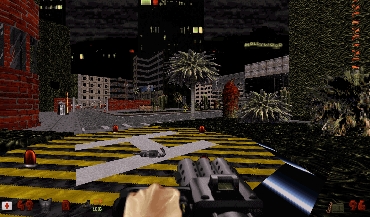 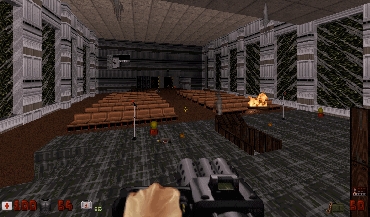 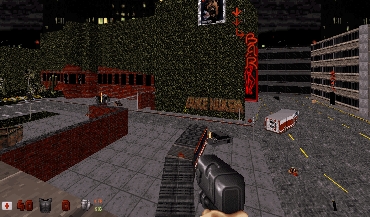 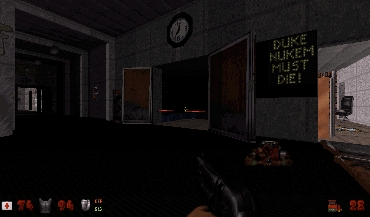 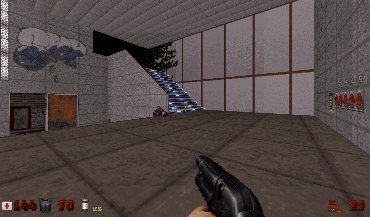 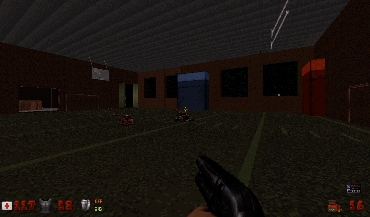