A cavern styled level.
Duke brings his space craft to a hover over a small canyon on some distant planet and then beams down to investigate a small temple.
The map is made up of a series of small canyon grottos, underwater caves, and tunnels bored into the sides of the cliff faces.
Though supposedly set up on an alien planet, the atmosphere is of normal damp and dank rock walls, and the only thing alien is the abnormal sky.
The map starts out in a small valley after Duke leaves his ship. It contains several pools and a small cave which allows for alot of lateral movement, but after this section progression is pretty much a linear straight shot to the finish.
Inside the spacecraft is pretty cramped, but since there's no action going on, it's not that big of deal. The same can't be said for a few of the tunnels though. The player is practically scrapping their elbows and head on the rocks all the while dealing with some pretty explosive enemies.
The map is also very short and seems like only half a level.

Game play is mainly navigation from start to finish while trying to keep alive.
Duke beams down right into the mix of aliens with none too friendly intentions. You'd think someone beaming down to an unknown and possibly hostile planet would go better armed, but not Duke. What a bad ass (or dumb ass).
The best bet is to get some weapons pretty fast or the map's going to last a lot shorter than what it already is. After finally arming up survivability is dramatically increased; there's just about more shrinker ammo laying around than there are enemies in the entire map so one would think, "cake". Survivability however, is not guaranteed.
Health paks are few and far in between, a few of the fire fights take place under rather unfavorable conditions, and there are several "announced" and "unannounced" booby traps that will kill the player outright if not at max hit points. 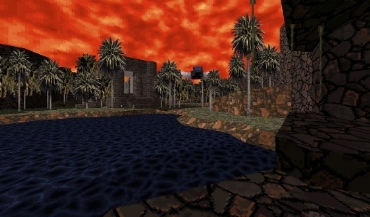 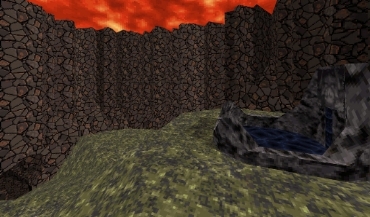 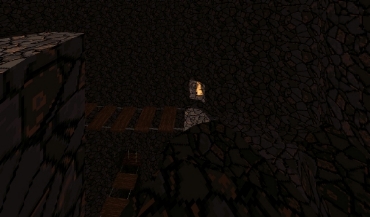 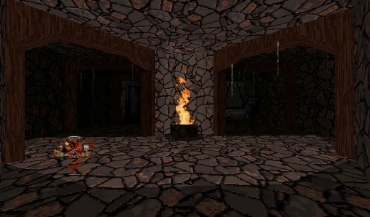 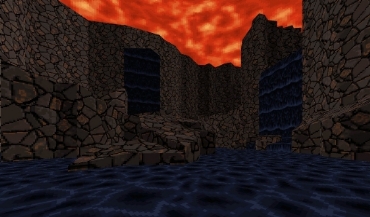