The aliens have established a stronghold in an abandoned mine located near a resort locate in a snow covered mountain region. It's Duke's mission to infiltrate and eliminate the threat.
A large, well laid out, and nice looking map. The author created wonderful ambiance with the use of texturing and shading. Nice detail and sprite work. There are several places where the player is able to double back to earlier locations in the map using different paths allowing for non-linear movement. Through the creative use of wind tunnels that push the player across chasms, the map crosses itself at multiple levels.

Game play starts out a little tough until you get a weapon besides the pistol and start finding health. The enemies are strategically placed and get the drop on you a few times.
Once you start finding stronger weapons and health starts becoming more abundant there's little to no danger of being taken out.
The play is simplistic, with no puzzles to solve or traps to bypass; it just becomes a matter of navigating the tunnels to reach the end.

The map requires some of the features of Dukeplus. The use of night vision to see hidden objects, the increased strength and fire power of the enemy, and mantling. 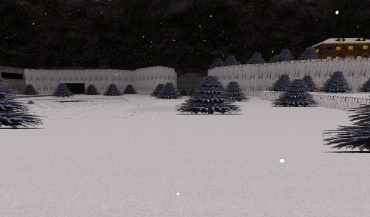 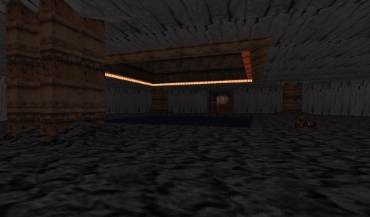 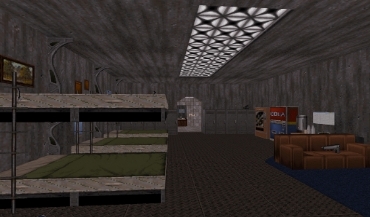 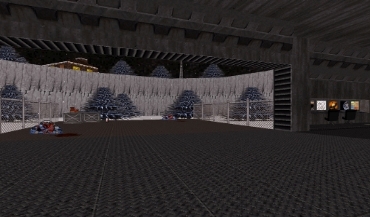 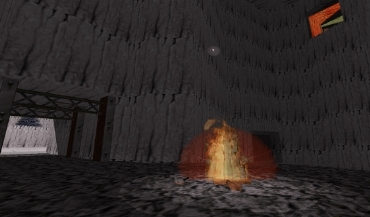