Do you like old western movies?
A normal day at work for Duke could be this little adventure out in the midwest parts of America, in the footsteps of the frontiers. A journey through a rough waste land with lots of canyons, creeks, caves and the remains of what used to be the frontiers buildings. And all of a sudden Duke realizes that those alien bastards have got a stronghold inside a mountain complex...The design and layout is fantastic with good texture usage and decent shading / lighting. From time to time you'll find yourself armed to the teeth and the next moment you're facing hordes of aliens armed just with pipe bombs. Health packs are for the most part available as you progress. 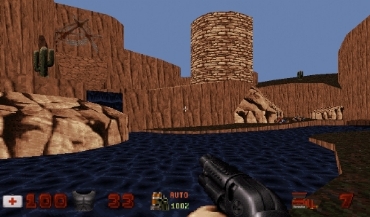 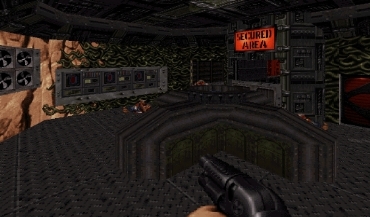 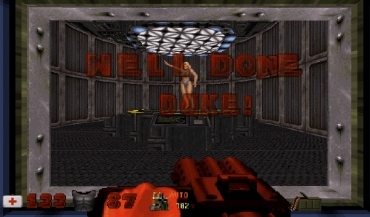 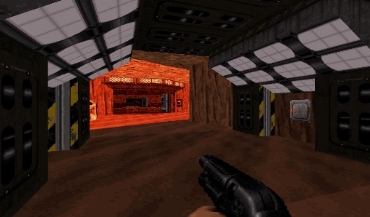 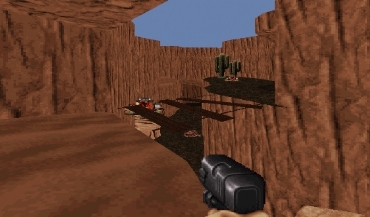 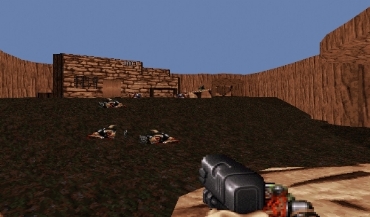