Previously released as standalone levels during a span of 8 years atop - for the first time these gems get a GRP'ed release with WGSpace, William Gee's latest offer, and just in time for the author's 27th birthday.

The original maps recieved minor overhaul, mainly fixing recurring bugs, especially to the DukeMatch and Co-Operative workbench, to play just like the originals and an exclusive new boss level has been bundled to top off the episode itself; plus, the review score has been equally averaged out of the original maps (excluding the new one, of course, due to being previously unreleased).

As to expect from its title, WGSpace is a space episode, do'h, and quite one from the earlier batch of levels which reached significant popularity amongst avid Duke-fans.
Wonderful design, complex non-lineality, astonishing detail, excellent enemy/weapon layout are many of the highlights these levels boasts to keep the player satisfied during its run.

The episode is comprised of the following 8 levels:

- the opening level, a great space station to build up tension before proceeding to the next steps. 95/100

- an infested alien hive, and Duke has been sent to take off the alien vermin right away, no doubt about it. 91/100

- set in the moon itself; a distant departure from the previous two levels. Find a way to get out of the moon before it's too late. 93/100

- not much different from the first two instalments but still good nonetheless. More of the celebrated killing spree and more enjoyment than ever. 95/100

- sharing the theme of the second level, but this time it's bigger, badder and better.
You'll get to see the most devious locations ever of the episode so stray yourself to your weapons and always be on guard. 96/100

- the action-packed finale to WGSpace and the only previously-unreleased level from the pack, make your way the final showdown. Not without facing the most fearsome army vermin against you to see you fail.

- quite reminiscent of the original Fusion Tower concept, stray yourself into battle inside a huge tower cluttered up with all the alien stuff you would expect. 89/100

- a nice level set in an almost demolished space station, your mission is set to destroy a huge rocket gone astrat and head up to the nuke button. 90/100 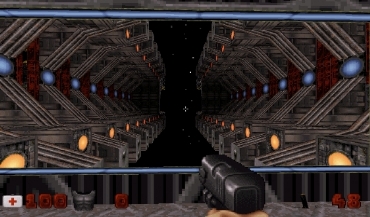 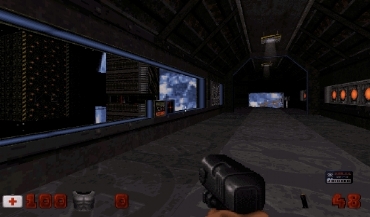 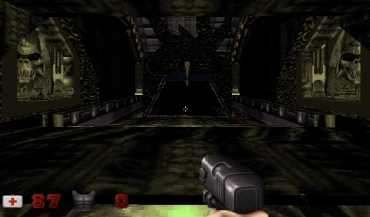 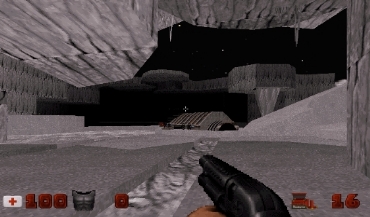 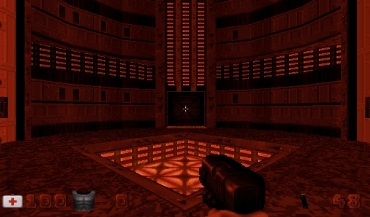 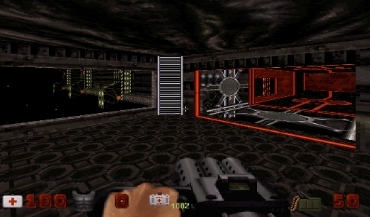