The author pulled together eigth of his maps into an episode.
The maps aren't continuations of the previous one but loosely connected.
The three first levels are set on earth with an EDF, an Area 51 and finally a prison styled adventure.
The three last maps are space themed levels loosely based on the original Lunar Apocalypse episode.

First of all; all maps are brimmed with action and the aliens are all over the place. Hard to stay alive at certains points...
Design and layout are very well done for the most part. Texturing and trimming is good. Shading / lighting are present but could have been better.
Duke must fight for the right to carry weapons, so to speak, meaning that he must achieve 'em along the way. The weapons aren't stripped away when he enters a new map so he'll be well armed after a while. Ammo and healing items are wisely spread out as he proceed.
Expect a few nasty blasts and at a few locations that he must run like hell away from ...
All in all an entertaining episode that will consume one hour or two of your time.
Check it out for yourself! 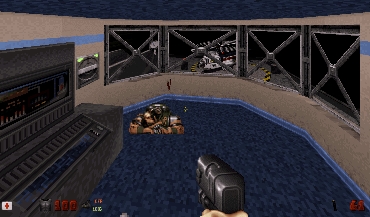 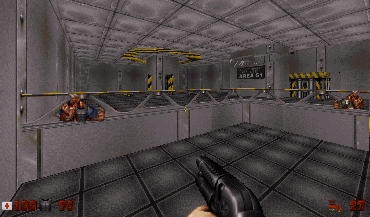 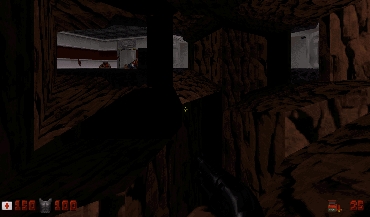 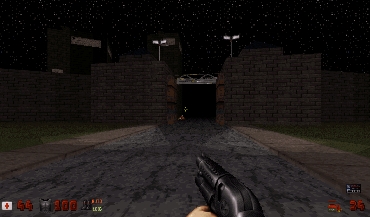 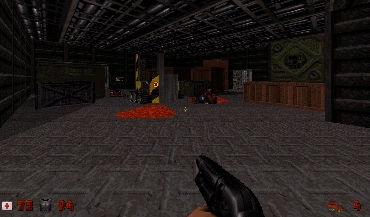 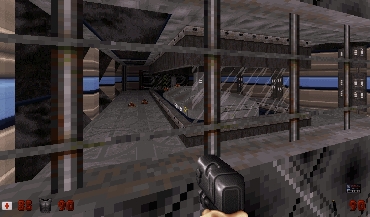